Man. White people. Fucking white people. Being partially (okay, mostly) white I know I am, for a fact, the worst. My family now lives in a gated neighborhood in south Orange County, owns a Prius, and regularly watches The Daily Show. Pretty damn white. If that wasn't enough, I can't jump or dance, but I love ice hockey. Just...man, really fucking white. But I'm not entirely white. No, I am also part Mexican, with a splish-splash of Native American. Actually, I think it's Mayan (or so I believe and that's what I tell girls in bars). And being part of that oppressed group I can tell you we have had it rough. I nearly got into Cornell, but then they wanted my tribe number. That is some really racist stuff. Why do I have to justify my race? Are all Native Americans/Mayans just a number to ol' whitey? 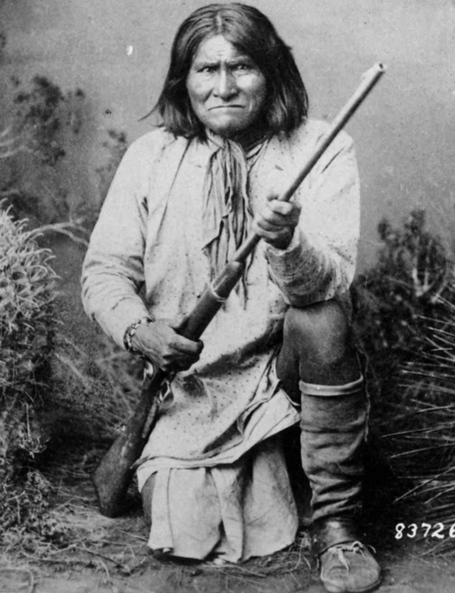 Now that got me thinking. The facts are that Native Americans/First Nation/Mayans/Aztecs/Chief Wahoos have gotten a rough ride. Their land, which was rightfully theirs, was taken from them. They got slaughtered. They got diseases from white people. Now they have "reservations" and substance abuse issues. And it's all the Pilgrims' fault. They show up and Pilgrims are dying left and right. Simply put, they sucked. Malaria, freezing to death, starving to death, these invaders from Europe were finding new and inventive ways to die. The natives saw this, and were all, "Damn dude, these folks just cannot NOT die. Maybe we should toss em a bone?" 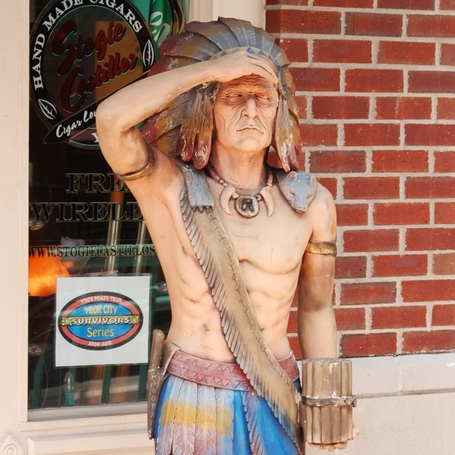 Being the awesome people that they were, they helped those greedy dying jerks out. The awesome Squanto, who had been caught and been a slave twice by white folks, did a lot of the assistance and even kept the Pilgrims from turning all, "Hey, let's just steal this land!" 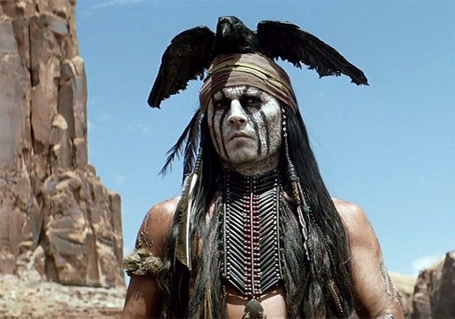 Of course, that didn't last and the U.S. government and Caucasians as a whole have been back stabbing Native Americans ever since. All because Pilgrims wanted more fucking space and crap called "religious freedom". So long as you were white, of course. 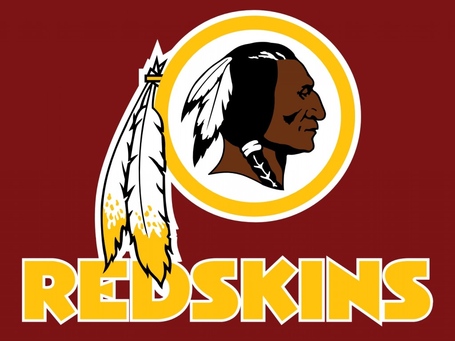 Hey now, that sounds familiar. The Kings had been in California hundreds and billions of years before anyone else showed up. Then here come some dumb old Sharks moving into crap-town San Jose. Much like the east coast of the United States, nobody wanted that part anyways. Cool guys, have Northern California. Hey, we even got Gretzky right now so California is on the hockey map. You're welcome. And just like those inept Pilgrims, the Sharks were awful at surviving also. Sort of like Roanoke, the Seals had tried settling also then disappeared. But the Sharks survived the first brutal years and are here to stay. OOOOOOOOOOHHHHH JOY. Now we have to deal with them regularly and they make life awful for everyone else. Disrespectful comments about cocks, disrespectful driving, and disrespecting the game with that punk Tomas Hertl. It's been a regular Trail of Tears with those skunknuts. Plus, we have to hear about this, "Oh but it's our year to win the Cup," crap over and over and over again. Manifest destiny, much? Tone down the ego there. 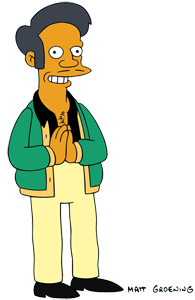 But guess what? The Kings are native. Natives are native. It's in their name! And we have persevered against the oppression of racism and multiple franchises infringing on a market. So nice try, Sharks/Crackers. Despite your attempts to stereotype Native Americans as guides and ruthless savage warriors, and Kings fans as Hollywood airheads and gang bangers, everyone else around the world has caught onto your shit. There's a reason why there's no Chicago Pilgrims, Washington White Skins, or Kansas City Elected City Council Officials. Because you are boring and haven't accomplished much. Kings? Won a Cup. Working on being a 50 year franchise. Closing in on 100 consecutive sellouts. American Indians? Grow plants using fish. Make a ton of cash off white people gambling. Working on getting rid of being referred to as "Redskins". Perseverance, bitch. Go play some golf or tennis, motherfuckers. Native Americans are busy surviving and trying to keep whatever is left of their continent. Happy Thanksgiving, assholes. Be sure to thank a Native American while you gorge yourself.

Also, the Ducks are turkeys, which we can all agree are delicious.

I'd be remiss if I didn't mention something about Jordan Nolan, and this is actually more hockey related. The kid has been killing it this year. He may be bottom six material, but he has been surprisingly solid in his own zone, has chipped in offensively, and has just been wrecking other guys. I kind of had a realization that Nolan has basically turned into the new Wayne Simmonds. Asides from being a minority I mean, sheesh. Simmonds was a spark plug that hit anything that moved during his tenure in L.A. and Nolan has been pretty reminiscent of that so far this season. He's been a lot quicker, and while his skill level will probably not match Simmonds's at any point, for a bottom six guy that's pretty much all you could want. When Matt Frattin and Trevor Lewis went down, Nolan's absence in the lineup was even more of an issue. Of the three I don't have any hesitation in saying that Nolan has had the biggest impact, though I do appreciate the penalties drawn by Frattin, and Lewis's penalty killing and awful breakaway attempts.

As for the rest of the Kings, they had another penalty parade game, thanks to some rather poor officiating (going both ways) in their last game. They spent nearly a third of the game killing penalties, yet still won. Woo? Jeff Carter looked pretty rusty in his return, but it's a welcomed addition at this point as Justin Williams has been pretty bad the past few games, and Tyler Toffoli has turned invisible (excluding a rather lucky poke of the puck that started a two on one for the first Kings goal last game).

Prediction: The Sharks are at home. The Kings are not. The Sharks win. Another insightful prediction!