Ryan Miller, like all right-thinking people, wants to spend all his time in California.

Share All sharing options for: Sharks Gameday: Come to California

Rumors are swirling that Ryan Miller of the Buffalo Sabres wants to be traded, with his preferred destination being one of the California NHL teams.

Shocked? Well then you're probably dumb.

Miller has clearly had enough of playing for a crappy team in the frozen hellscape of Buffalo. Like so many people before him throughout history, his eyes have turned to California and he's begun to think: Why not me? 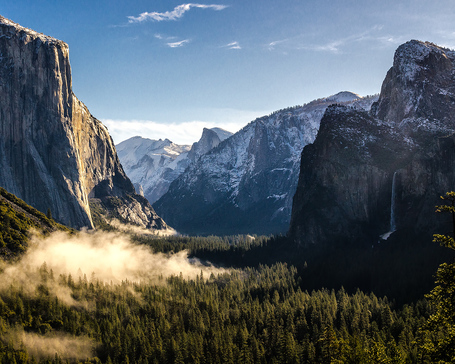 Ryan Miller will only be the latest in a long long list of people who have left their homes behind to head for the warm bosom of the Golden State. It all began thousands of years ago, when the first humans in North America crossed the land bridge, ran through Canada as fast as they could, and found the beautiful, fertile lands along the coast of the Pacific.

In 1850, the first year the census was done in California, the state had a population of about 92,000. In 1860, just ten years later, the population had exploded 410%, reaching almost 380,000. Today the population of California stands at 38 million and growing. One out of eight Americans lives here, and more people arrive from other states and countries every day.

Do you think California became the most populous state by accident? No sir. The secret has been out for 150 years. California rules, and only losers and quitters live anywhere else.

Oh, wait, can you hear that? That's some asshole (probably from Texas) pointing out that California has high taxes. Yeah, you're right. It's expensive to live in California, you cheap fuck. You know what else is expensive? Diamonds. Yachts. Going to the fucking moon.

You get what you pay for, buddy. 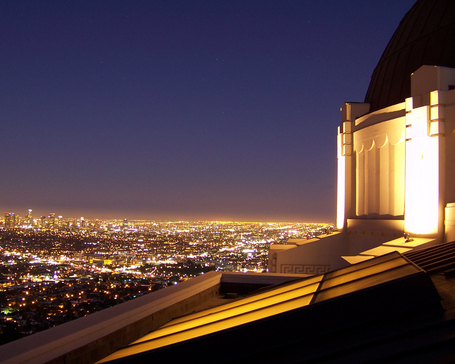 Ryan Miller knows how great it is in California. That's why he already lives here. He used to go back home to Michigan during the summer but since Michigan sucks balls he stopped doing that. Now he spends all his free time in California with his wife, an actress who was born in New York and grew up in Georgia before leaving to move to the best place on the god damn planet.

At this point, if Miller ends up playing hockey anywhere BUT California, I'm going to be really sad for him. The man's an Olympic hero, after all. He deserves to experience the very best the United States of America has to offer, and that's clearly California.

Some people have said that none of the California NHL teams make sense as a destination for Miller, but I just don't believe that. Jonathan Quick sucks now, so the Kings would probably send the Sabres Dan Carcillo in exchange for Miller. And the Ducks could always use an extra body to get injured for them. The Sharks don't have any room on their roster for Miller, but if he's willing to play Skylanders and give Brent Burns his biennial shavings then I'm sure the team could hire Miller as a "consultant" or something.

However it works out, when he comes to California Miller will end up on one of the very best teams in the National Hockey League, because California does hockey better than anywhere else in North America. Because of course it does.

Keep fighting, Miller. Don't give up. Don't be one of those people who just accepts defeat and goes to live in like Kansas or something. Rage against the dying of the light!

Video Gamery: Today's video game is Ico, which is about a young man leading someone through a nightmare world into a land of sun and salvation.