Taking a look at what Minnesotans think about their own state. Wild @ Ducks.

Share All sharing options for: Ducks Gameday: Nobody Likes Minnesota 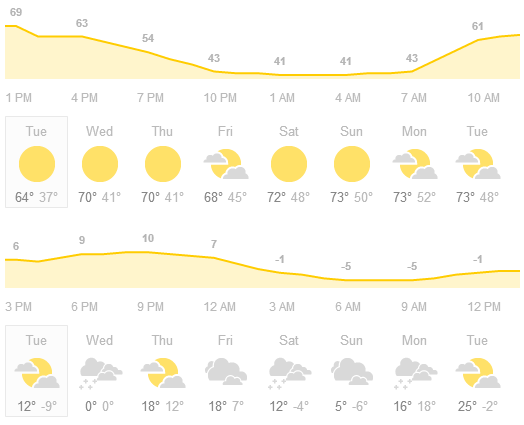 Anyway, I know Minnesota is supposed to be a cold unbearable hellhole, but I didn't really bother looking in to it until I started searching what people from Minnesota were saying about Minnesota on Twitter.

Turns out even everyone in Minnesota can't tolerate how horrible the place is.

Using Twitter's advanced search features, I only browsed through tweets that were actually coming from within the state.

You idiots should probably just move out of there already.

i hate minnesota weather so much. pic.twitter.com/bQjF9QvlpW

And now I remember why I hate minnesota

"@mjthebestest: Iont remember the last time i shoveled. Lol i hate Minnesota. I really do. " meee either!! Bump that.

This is why I hate Minnesota -.- pic.twitter.com/85naIfcHGv

-6 degrees on my way home from tonight ... Ah no I hate Minnesota

i hate minnesota who wants to take me out of state

Wild players want out of Minnesota so badly that they all committ suicide on the ice tonight at the Honda Center so that they'll never have to return to their horrible state.