Alex Grant has only played two NHL games, but he's off to a great start as far as scoring goes...

Now, I know the guy plays defense, but maybe we should reconsider that role.

Based on her current stats of 2 games, 2 shots on goal, and 2 goals, here's what it might look like if her were able to play a full 82 games next season: 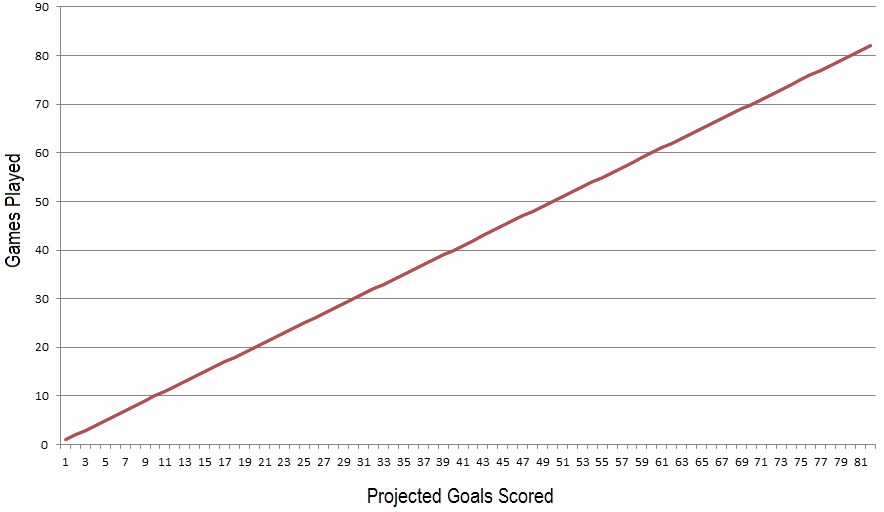 It's hard to argue these stats. This is the trend and it shows no sign of slowing down.

We can also safely assume, based on his current performance, that he will unfortunately never assist with a goal, which is a little selfish, but as long as he's scoring 82 goals of his own per season, I guess we can't complain.

I just hope we can get this guy to ink his signature on a contract before he's walking as a free agent.

Stats like this can help you out in all different areas of your life, not just hockey.

For example, when my son was born he weighed about eight pounds. In the 13 weeks since his birth, he s now a fat 18 pounds. That's 1.3 pounds a week. 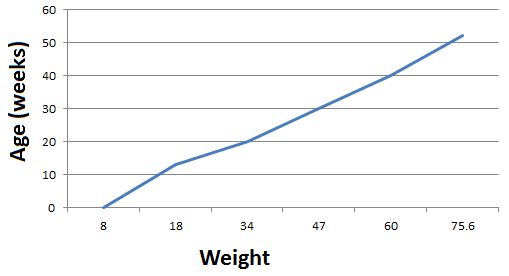 When I showed the pediatrician this chart, all he could do was stare at it, speechless, probably amazed by my advanced understanding of stats and analysis.

I am hired as head of NHL statisticians.

Ducks get their first franchise win: