After Colin Fraser was hit by a bus, the Kings had a noticeable spot to fill at the center pivot. Enter Linden Vey Trevor Lewis! Yep, T-Dawg is back from the injured reserve list and is here to grace us with his natural scoring ability. And he's been sorely missed. Such grace...Such creativity...Such skill...No one can stop the force known as Trevor Lewis!

However, we and the rest of the league all know about his shootout move. His patented shoot from behind the net. And, well... 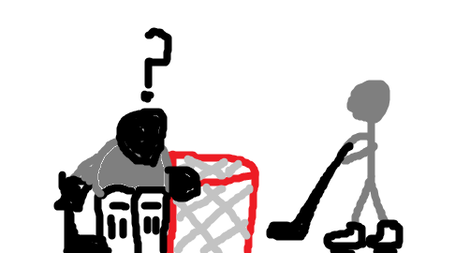 Not too effective. Fortunately, with his time off Trevor has had a chance to look around the league for some ideas for shootout moves. 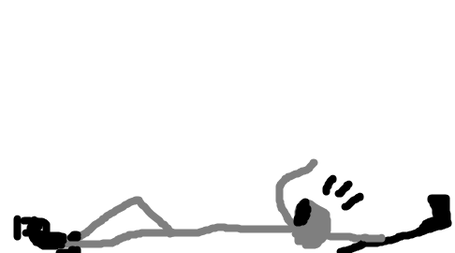 Not a bad plan. Just blame the goalie for using mind powers and watch him get ejected.

The Angry "Not That Thornton, the Other" Thornton 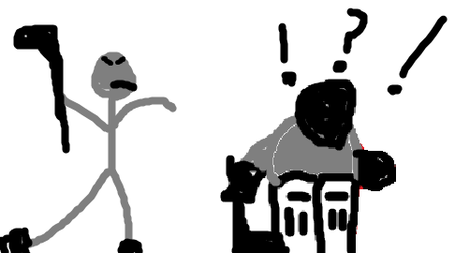 Let's see the goalie stop shots while he get's his ass beat. 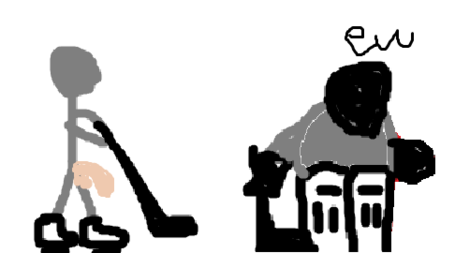 Oh? You thought this required scoring four goals first? Not for Trevor Lewis! 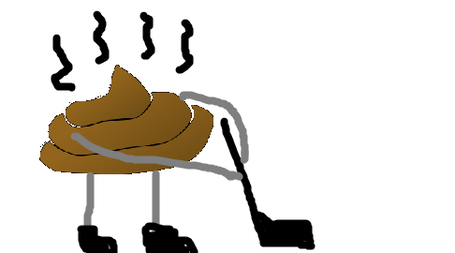 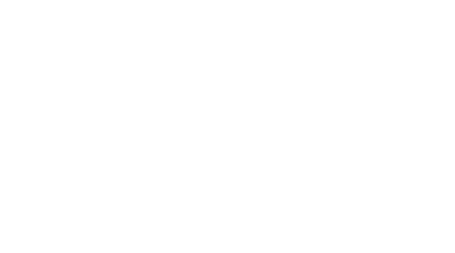 Another great idea involving minimal effort! Just don't bother showing up. Blame it on traffic, or being too busy, or just not giving a shit. Go get em, Trevor!

The last game against the Senators was a Dwight King party. For so long the Kings depth on the left wing has been a liability. Until Dwight King stepped up. He's been on the top line. He's killing penalties. And, oddly, he's been pretty good since we all made fun of him. Not me though. No, not ever. I always had faith in Dwight. I hope you all choke on your hate. Kings the best. Now and forever. Amen.

It's been a good road trip. Thanks Canada! However, unlike Canada, Chicago is good at hockey. The tail end of a trip and the second part of a back-to-back...Ugh.

Prediction: It's been a long trip for the Kings. They come out flat against Chicago and get trucked. 5-1 loss.