Share All sharing options for: Sharks Gameday: 2014 Will Suck

2013 has been so great, there's really only one way things can go from here, right?

(* = some of these things may not actually seem that bad if you aren't a Sharks fan, but it should be very clear by now that I don't give a shit about the opinion of non-Sharks fans.)

The Sharks will lose in the first round of the playoffs

And will be even worse than that, because they're going to lose to the god damn Ducks. Just kill me now.

Obamacare will crumble and fall

Because why the fuck would anything nice ever happen?

Havlat's New Year's Resolution was to not be injured in 2014 but he will accidentally cut himself on the glass drinking champagne at midnight.

Republicans will seize control of Congress

Get your gay marriages and abortions while you can, folks!

Dunn will go to rehab

I have to find ANOTHER drunk asshole to write about the Kings? How many more can there possibly be?

One of you reading this right now will die 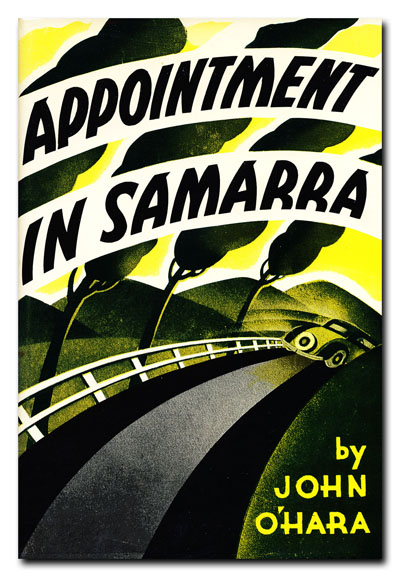 I mean it's statistically pretty likely, isn't it?

With Joe Thornton, Patrick Marleau, and Dan Boyle all needing to be re-signed and younger players needing more money going forward, there's just no way all the dependable, familiar faces can stick around.

The Sharks will keep Mike Brown

All restrooms will become gender neutral

And none of us will be able to argue against it without being on the same side of the issue as horrible homophobic fucks (see the comments on this article).

Battle of California will have its worst year ever

I will be to blame, for not doing enough to stop Jer and Dunn from being so shitty.

Nanotechnology will revolutionize all of our lives

which will seem pretty great, but then

The grey goo scenario will end life as we know it

and it will honestly be a relief, given how bad the Sharks will be when it happens.

Video Gamery: My 43rd-favorite video game is Guitar Hero. It used to be really cool but now I don't really find it fun anymore, much like life itself.