Anaheim Ducks Gameday: Get Ready For Some Boring Predators Hockey

Ducks @ Nashville, home of the dullest hockey ever.

Share All sharing options for: Anaheim Ducks Gameday: Get Ready For Some Boring Predators Hockey 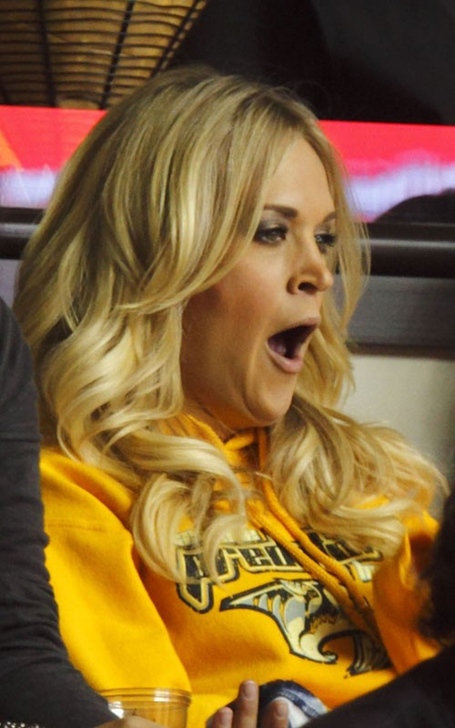 Ducks fans have been lucky to have two exciting games lately, with wins against Chicago and Detroit (after some pretty awful performances in which we lost Dallas and backed in to a victory against St Louis), but get ready for some dull hockey tonight. Whether the Ducks show up to play or not, if this is anything like typical Nashville style puck, we're in for a slow, boring ride. It doesn't even matter if Anaheim wins, Nashville's boring-ass system swallows all enjoyment, even in victory.

But winning all of the god damn time is already getting so boring, isn't it? It's all the Ducks ever do now.

Welp, just kidding: Winning rules and that Sharks fans have forgotten what wining feels like rules almost as much.

Though I'm not getting too cocky here, as the Ducks have had a hard time finding wins against the Predators at Bridgestone (though we used to have the same issue with the Joe Louis, but apparently we've taken care of that). That on top of the fact that it is likely that Jeff Deslauriers, our backup's backup, will be starting in order to give Viktor Fasth some rest (after winning all seven of his first seven NHL games) doesn't give me much confidence that Anaheim will walk away with an easy victory.

Hopefully we'll see controversy, just for the sake of being able to stay awake for the whole game. Something like, oh... I don't know, a skate-stomping?

Prediction: The whole Ducks squad is so bored that they decide to take a nap during first intermission, oversleep and fail to return to the ice. Despite playing without an opponent for two more periods, Nashville still only manages 11 shots on goal for a 1-0 victory.