This better be the right god damn day

Go to the game and give Duck fans all sorts of crap: Los Angeles Kings Tickets.

The Kings fans apparently voted the Ducks are their biggest rivals. While this may be at odds with the Kings' players themselves saying that the Canucks are their biggest rivals, the Ducks are certainly just annoying as fuck next door neighbors. They have been sort of like Kings-Lite since their inception, and they throw tantrums to get noticed or to remind people there is an unnecessary second team in southern California thanks to Mickey Mouse. The Olsen twins have a similar dynamic. Mary-Kate does all the work and Ashley just rides her fashionable coat tails.

Ashley doesn't do acting roles any more. Why? Because she thinks she's too good for everyone else! That uppity little slut! Meanwhile, Mary-Kate was in Weeds, got props from Ghandi, and won an Emmy. Ashley doesn't have shit on her. Regrettably, both of them sell clothes to Wal-Mart, which is also shocking because I didn't know Wal-Mart sold clothes that weren't sized XXL. Mary-Kate also launched Heath Ledger to legendary stardom status. Sure, she may have killed him (please don't sue me), but he is bigger now dead than he was in real life. Kind of like Obi-Won Kenobi. MK is then Darth Vader, and you don't fuck with Vader, right Ashley? Darth didn't have a freeloading twin either did he? Maybe Ashley could be Jar-Jar Binks. MK also had a "problem" not eating anything. So the girl didn't want to eat. After all, she knows she could wind up a fat-ass like Ashley. Pretty sure she helped Doughty lose that weight. She knows what we want! Ashley just sits around eating fucking everything is sight like she's some damn Tasmanian Devil. 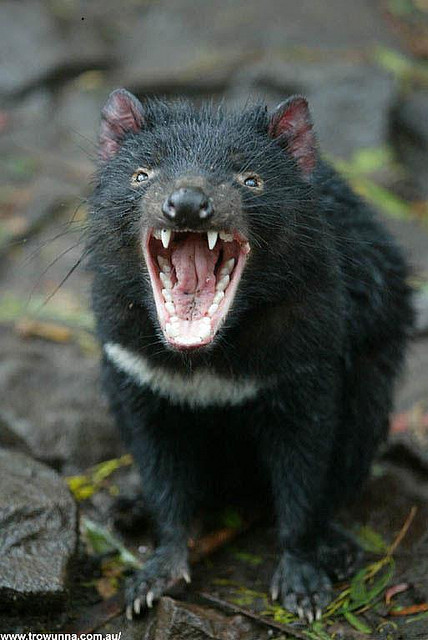 So while conventional (and fucking stupid) thinking may have you believing Ashley is the superior Olsen, MK does the dirty work you know has to be done. And she's better for it. CANTRA-VER-SAY! It's her thing. Just like the Ducks and Kings. The Ducks may be the normal team, but they are boring as hell and have douchebags covering them top to bottom. Just like Ashley. 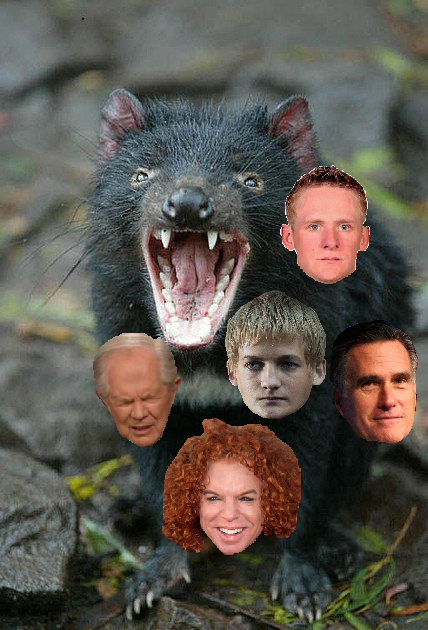 Mary Kate is the trouble one, but she's fun. She's in the news and relevant, like the Kings with the Stanley Cup and rape allegations. She also has her own Wikipedia page and Ashley doesn't. That little skank has to share. And look who's listed first. It ain't Ashley. She's dependent on Mary-Kate, again just like the Ducks are dependent on the Kings, considering when you go to a Kings vs. Ducks game in Anaheim the Kings' faithful overwhelm the place. You're welcome for the sellout.

My main point is for the love of god, play a more entertaining game than the Nashville one. Holy shit, that was awful. Through 3 periods the Predators had taken something like a dozen shots. If the league got pissed at Tampa and Philadelphia for that trap hockey stunt a while back, Nashville should be banned from playing like a bunch of cowardly PABs. The whole game was dump the puck, wait for the Kings to attack. I have taken shits that are more exciting.

Simon Gagne is looking like he is back in his rightful spot outside of Injured Reserve, playing on the second line with Party Boy Carter and Outta Shape Richards. No Penner on the horizon, but I think it's a matter of time before he gets a stint with the third line. Until then we can look forward to his pictures of his dog in his car and dog analogies he uses on himself to describe the season so far. I would say it's been pretty ruff so far. Please, save your applause. I don't think anyone told Willie Mitchell the lockout is over, or maybe he just doesn't believe people. He could have been displeased with the fact he has his own room on the road this year, and he really enjoyed bunking up with Matt Greene or whoever.

Prediction: Mary-Kate throws a hay-maker to the baby-maker of Ashley.