A bout of terrible sickness known mostly as indigestion

Share All sharing options for: Los Angeles Kings Gameday: Get the Pepto

Wake up early-ish and drag yourself out for some hockey. Los Angeles Kings tickets.

Since Jer showed up to BoC sick last weekend it was only a matter of time before the rest of our blogs came down with something. Sure enough, today's post is pretty under the weather. 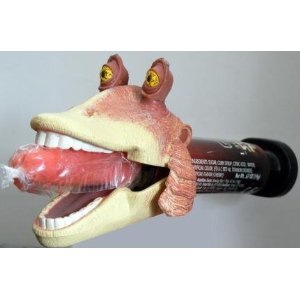 Hm, now that you mention it, I feel kind of sick also. Shockingly, I don't think you can buy whatever the hell is pictured above. Anyhow, the Kings are now 4-1-0 since the choker in Detroit, but return home to face one of their greatest challenges: a day game. The Kings are now 0-3-0 in day games, but two of those were also against Blackhawks where the Kings failed to show up for the most part. Now they play the team from where the make that awful piss known as Coors Light. And wouldn't you know it, Gabriel Landeskog is back finally. Figures. They lost 7 of their 12 games without him, but won 3 of their past 4. So what's it going to be? 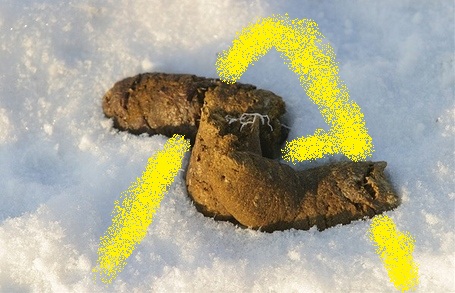 Prediction: Captain Crap comes back with a burrito like vengeance, and the Kings are all hungover, just like me. You can figure out the rest.