Michal Handzus is well known as a master of the shootout, but here are some NHL specialists you might not have heard of.

By most of the measurements that human beings have ever developed, Michal Handzus is a bad hockey player. He's too slow and he doesn't really score and he can't shutdown opposing forwards. So why is he on the team?

Well, a big part of the reason Handzus gets a spot in the lineup is that he is a "specialist" in two specific areas: face-offs and shootouts. When there is a key face-off to take for the Sharks, odds are good Handzus will be out there to take it. And when the team goes to a shootout, he is always one of the three shooters. Whether his skill in these two areas justifies his inclusion in the lineup is a debatable point, but the fact remains that if he didn't excel in these specific roles he wouldn't be playing.

Handzus was one of the two Sharks who scored in the team's shootout win over the Avalanche on Tuesday night, and this inspired me to take a closer look at other, less well known specialists around the NHL. These are the guys who are masters of their own particular little corners of hockey, even if their contributions don't always show up in the box score. 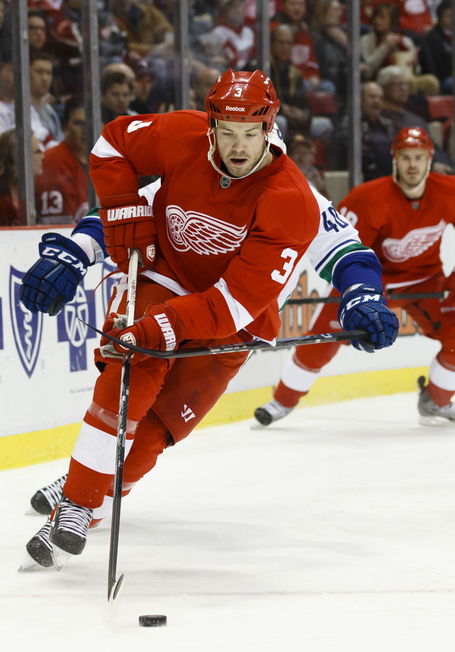 When people say that Kent Huskins doesn't make a significant contribution to his team, they are obviously overlooking his unparalleled skill at coming on to and getting off of the ice at the beginnings and ends of his shifts, respectively. During stoppages or on the fly - even coming in as an extra attacker when his team pulls its goalie (not that he has ever been chosen to fulfill this role, of course) - Kent Huskins can do it all*!

* = In this case "all" refers only to line-change-related activities. 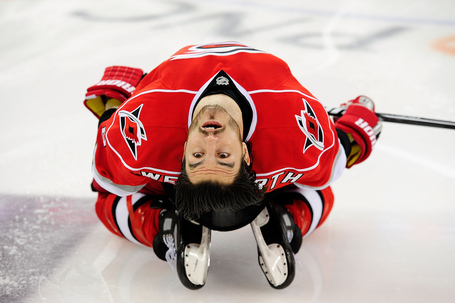 Westgarth is only a mediocre fighter at best, but his glove-dropping skills are second to none. He can paint a masterpiece with the arcs of his mitts as they spiral down to the ice. 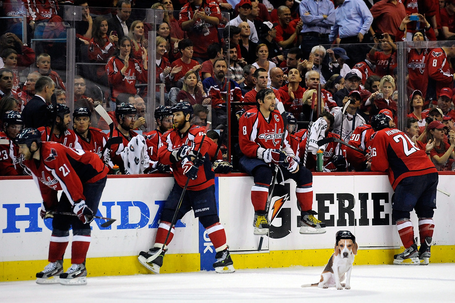 Through some magical combination of innate skill and years of dedication to his craft, Jay Beagle can get ten minutes' worth of warm-up shots, stretches, and languid skating around the ice done in only SIX minutes. 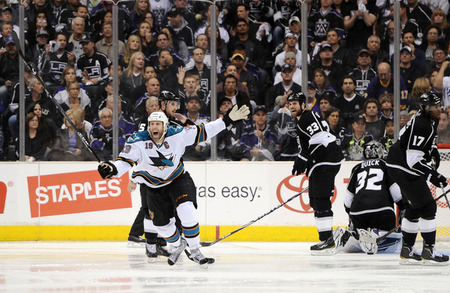 Though known more for his offensive skills and his rare-but-brutal fights, Thornton is also the league's best at making minor taps from his opponents look like attempted murders. The downside of Joe's skill, of course, is that sometimes it is hard for him to hold back the sheer power of his diving talent. This has led to some awkward flopping incidents for him while walking down the street, tying his shoes, and having sex. 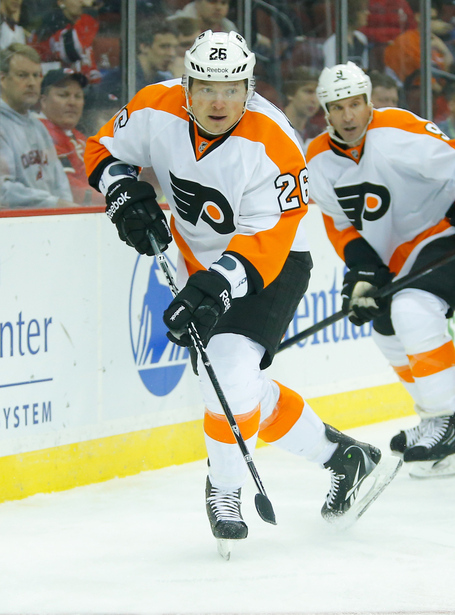 Nobody sits in the penalty box after his goalie shoots the puck over the glass like Ruslan Fedotenko. 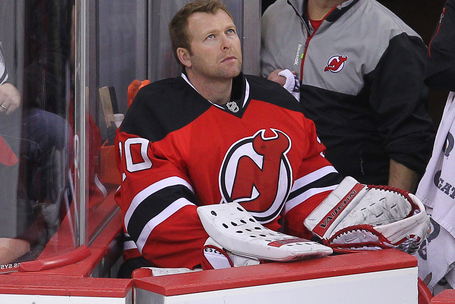 The grand irony of Martin Brodeur's career is that his status as one of the best goalies of the modern era prevented him from finding fame for his TRUE calling as the greatest backup goaltender in world history.

Today's book is The Area of My Expertise (and the other two books in the almanac trilogy) by John Hodgman:

“How to Win a Fight - Step 1: Always make eye contact. Step 2: Go ahead and use henchmen - these days it's unnecessary and frowned upon to fight your own battles, especially with so many henchmen out of work. Step 3: Run lots of attack ads - I have run about 500 attack ads this year, and I expect that I will buy even more air time next year, because my enemies are getting stronger.”

“A stopped clock is correct twice a day, but a sundial can be used to stab someone, even at nighttime.”

“That which is hard to do is best done bitterly.”

Jesus, I sure do love John Hodgman.