get ready to lose 12 in a row guys

some quotes from the article:

But how much of their early-season success is for real, and should we be counting on the Ducks to hang around as a top contender in the West for the rest of the season?

The short answer is no,

I've watched a lot of their recent games, including the most recent one -- a 5-2 loss to the Los Angeles Kings -- and I kept having the same thought during all of them: For a team that's won a lot of games these guys have a lot of bounces going their way at the moment, and they sure do seem to get outplayed a lot only to have Fasth bail them out. What's going to happen to this team when he no longer stops 93 percent of the shots he faces?

The one thing that really stands out about the Ducks through their first 17 games is that they are riding some ridiculous percentages.

Are they still a playoff team? They should be. They had a fast enough start to give themselves some cushion, and they have a six-point lead over the No. 9 team and have games in hand on most of the conference. And with a short season they only have to hold on to that playoff position for another 31 games.

But they're not cup contenders.

all I gotta say is: 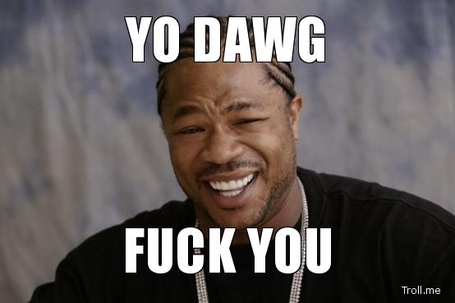