Share All sharing options for: Los Angeles Kings Gameday: WHY, GOD WHY?

Didn't the Kings just play these guys? Oh well, go buy tickets if anyone that reads BoC is even in Tennessee. Los Angeles Kings tickets.

Admittedly, this should have gone up yesterday, but I really wanted to leave the My Little Kopi picture up for as long as I could. Even still, I feel sad seeing it go off from the main layout. Ah hell, one more for the road. 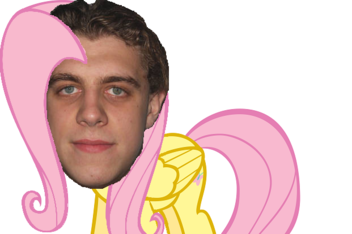 To more pressing matters...The Kings traded their touted center Andrei Loktionov for a fifth round pick. Just a few weeks ago I was all up in Carolina fans' faces about how badly they overpaid for Kevin freaking Westgarth. And then Lombardi does this bullshit. He even made Rudy come back from the dead in a fit what I guess would be called Spade-Rage.

ARE YOU FUCKING KIDDING ME FGBFESGJHGDBJdf(?3ggnfs

I'm not saying Loktionov leaving dooms the Kings. That's what Jonathan Bernier is for. Instead it was just kind of a lazy move by Lombardi. Yes, he could go to the KHL next season. Yes, he may never be an elite center, or even an average one. Yes, a fifth round pick beats nothing. Though there is a chance he doesn't run back to the Motherland and could be a pretty good player, and all that was at risk was nothing to begin with. The Kings stood to not gain anything with him being a bust or leaving, but they couldn't really lose anything either. Maybe Anthony Stewart bumped him out of the system? Damn you affirmative action!

At least Alex Ponikarovsky proved to be pretty much useless before Lombardi and Terry Murray ran him out of town. Alexander Frolov wasn't a third line stopper and got the boot also. Does Lombardi just hate players whose names start with "A"? Shit, look out Kopitar. No wonder Lombardi was so eager to get Brad Richards a while back while his team already had Kopi, Mike Richards, and Stoll down the middle. Alec Martinez will probably get deported because Lombardi is pissed he just couldn't drop him back off at Home Depot.

Oh, the Kings have a game? Against who? Nashville? Great, I might as well just put a gun in my mouth, given how exciting the last game was with these bunch of shit sacks.

Maybe some crappy MS Paint will make me feel better. 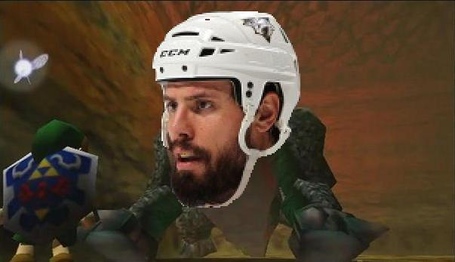 Nope. Prediction: Loktionov just winds up going to Russia and we all forget about this. God, I hope so.