This is a really shitty story

Share All sharing options for: Russian on outta here

Andrei Loktionov apparently requested a trade. Guess you should have put his name on the Cup, huh? Realistically, yeah I suppose Lokti really never stood a shot to break the lineup outside of Anze Kopitar and Mike Richards both getting hurt at the same point. It wasn’t exactly a fair shake, but god dammit, Lokti you were supposed to be the Kings’ center of the future. Like a robot or something, I don’t know. 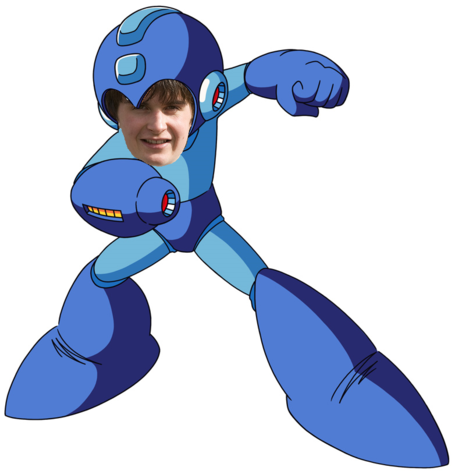 Lokti didn’t want that though. He wanted a chance to make it elsewhere. Or just go to Russia, play his style, and be literally right at home. Instead he lands in New Jersey where they have centers Travis Zajac and…Dainius Zubrus? Sure. [EDIT: Apparently, Patrik Elias is the second line center. I am a horrible person when it comes to the New Jersey Devils] So his chances are a lot higher of actually being in the NHL with the Devils. Maybe not great still, but improved. I’d still wager he goes back to Russia.

So why even request a trade? The best reasoning that I think is accurate (so you know this is legit) relates to a dog named Rusty. Rusty belonged to a former coworker of mine who I will call Kangaroo. Kangaroo was a bipolar guy, who even when friendly was obnoxious as fuck. The stories told about being roommates with Kangaroo didn't sound pleasant. Anyways, Kangaroo brought Rusty to work for a few days, and the dog was a royal pain in the balls. He barked constantly, ate people’s food, and shit liquid wherever he damned please. And Kangaroo didn't appreciate it when I called his dog Trombone. He also never seemed to take responsibility for him. One weekend Kangaroo said he was leaving for a few days and tried to shell Rusty out to one of us in the office to take care of. The unfortunate one of us who got tricked into it was Jenga. Jenga had a dog of his own, and figured it wouldn’t be so bad. The following Monday proved otherwise.

According to Jenga, when he was driving Rusty back to Kangaroo Sunday evening things took a rather serious turn for the worse. The window was down in Jenga’s truck when Rusty began making some whining noises. Jenga turned around to check and Rusty was staring straight at him with a look best described as "terror, sadness, and impending suicide".

Rusty jumped out of the car window while on the freeway. Unfortunately for ol’ Rusty, his leash got snagged on the window and he instead bounced around off the side of Jenga’s truck while he slammed on his breaks. The leash freed itself a bit and Rusty was forced to begin running as fast as possible to keep up with the still moving truck unless he was to wind up like the dog from Vacation. Jenga was able to stop in time and ran out of his car to check on him. Rusty sat, staring blankly, and his paws were a little scrapped up. All in all, and especially for what had just happened, he was doing pretty well besides the fact it was the most resigned to a life of defeat a dog has supposedly ever looked in all eternity. At least, that’s what I imagine.

Loktionov was Rusty. He wanted out. Away from Kangaroo as soon as possible and at all costs. Even if it meant jumping out of a moving car to near certain death, or in Lokti’s case, some unknown team where he would still have long odds to ever being on a NHL roster while also being labeled a malcontent and Russian. Obviously, pretty close to death for anyone with aspirations of being on a NHL team. But things could have been far worse for Lokti, and Rusty for that matter. Rusty survived, was fine, but was stuck for his foreseeable life with a total asshole. Lokti got his request granted, had his odds maybe ever so slightly improve, and didn’t get traded to the Islanders.

The point of this story was not that Lokti makes a lot of yipping noises and poops all over the place. I mean he might. Actually, it would explain a lot. Just don't let Lokti ride shotgun in a truck with you anytime soon. At least keep the windows rolled up. 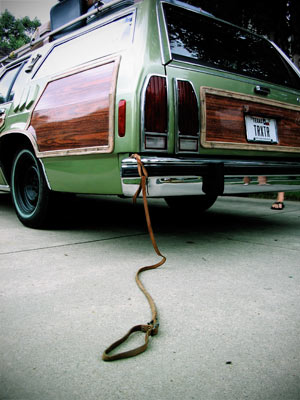