Not to be confused with the depression support group for males

Share All sharing options for: The Blue Man Group

Here's the players to watch for from the Blues in their first round match up against the Kings. 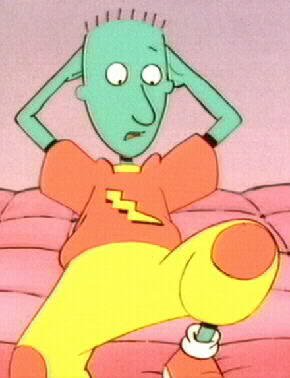 He should be worried/out for revenge after looking like total shit last year in the series between St. Louis and L.A. I'm guessing Jaroslav Halak will have his injury nursed by Hitchcock personally after the first instance of Elliott falling apart. So after game one. Honk honk! 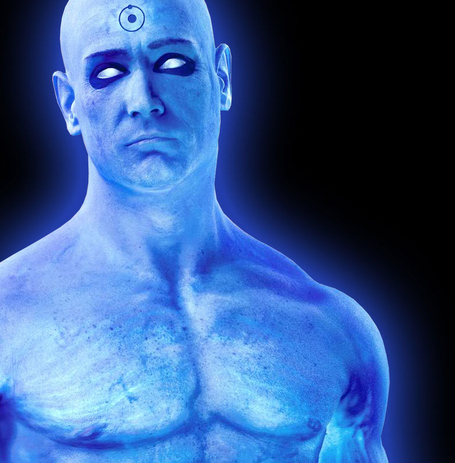 Put a fucking shirt on. Backes is a douche. There's your analysis. 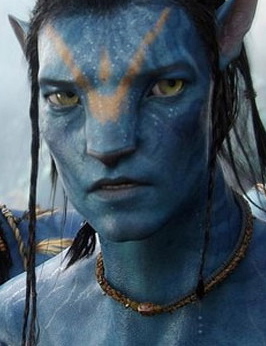 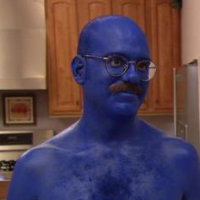 This young defensemen just blue himself.

His offensive output is going to be necessary in every sense of the word if Kings aren't distracted by his stunning physique. 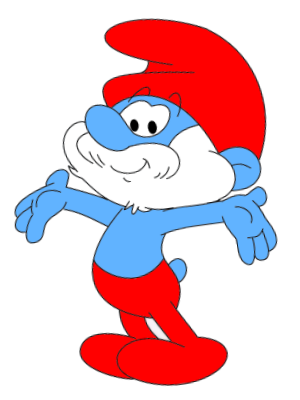 Get it? Because he's old! 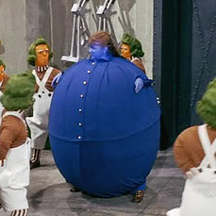 What a fat ass.

What the hell is wrong with the Blues? Is there a law in St. Louis saying you can't wear a shirt? Los Angeles swept them last year in the second round of the playoffs, and then swept the regular season series this year also. So, predictions?

More importantly, I will be having the official "Fuck Off" with St. Louis Game Time, the world wide leader in having the word "fuck" in their hockey blog. We here at Battle of California, and by we I mean only me, take exception to being only second in fucks. So I am keeping track of fuck words posted during the series by our blogs. If they should accept this challenge, good on em. If not, why the fuck not? Are they scared? Also, they actually don't know this yet, but I need the head start. Those guys don't fuck around. Enjoy the fucks! 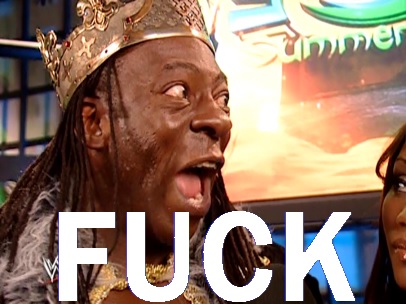 Here's the schedule for round one: