Remember the Lord your God, for it is He who gives you the power to get one-ups. - Toaderonomy 8:18

Share All sharing options for: Los Angeles Kings Gameday: Father of All Stats

Numbers don't lie. And the numbers say the Kings are gods. Seriously, check this shit. Okay, yeah it's a bit dry. So to liven it up, I added random pictures of cool car crashes!

With the Kings entering the home stretch of the season, they stand a pretty good chance of making the playoffs. If they hadn't had such a slow start the first few games, the Kings could have been challenging for the division. They have a deep group, whose play is based around puck control and solid defense, but here we show more than just the standing of the Kings. Taking a look deeper at some of the stats, it's pretty easy to surmise the strengths and weaknesses for Los Angeles. L.A. has been incredible with the advanced stats and limiting chances for the opposing team, but Jonathan Quick has become a bit of a liability and the penalty kill isn't what it once was. Additionally, thank Mario for Jeff Carter.

Wins: 6th (at the moment, aka, Saturday morning)

21 wins for the Kings (before they played the Oilers, so let's say 22), and all but one of those being in regulation and overtime has the Kings ranked even higher. Sorta. They are tied with four other teams for fourth in that. Ahead of them sits Chicago and Pittsburgh, in large part thanks to their massive tears they went on. Anaheim and Montreal are surprisingly still defying logic. And then there's Boston. All in all, not too bad. 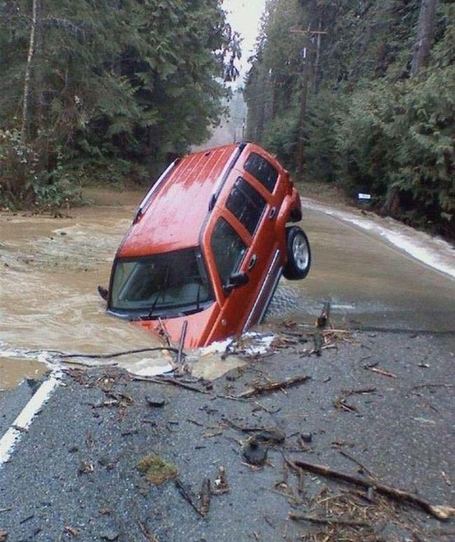 Despite the wins, the Kings have been pretty crappy when it comes to forcing ties and stealing Bettman points. In fact, the Kings have only gone past regulation four times, and three of those times they went to the skills competition. This has them ranked tied for 29th in extra hockey played, so if the Kings are going to lose, at least make it close. Ratings, guys, c'mon.

Right now the Kings are scoring at nearly a three goal a game click (2.86), which seems to put the rest the worries from last season (ranked 29th, 2.29 goals per game). Taking Jeff Carter and his 21 goals (or however many he scored against the Oilers) out of the equation however puts the Kings right back at 29th (2.30). Thanks, Jack Johnson!

Goals against per Game: 8th

Given how Jonathan Quick started this season, this is pretty great. Quick has been wildly inconsistent this year, and at times the defense has completely blown coverages, leaving the slot wide open. Still, in the top third of the league at 2.40 goals against on average is not a bad spot to be at. If Quick settles into a groove, and if Bernier continues being on a roll, the Kings could climb further up in this category, which I fully expect them to do. Robyn Regehr's addition also will help in this category, mainly on the penalty kill (more on that later).

I'll keep this brief...If Carter stays healthy, the Kings continue to crush opponents in possession, and the back end keeps doing their job, this stays high (currently at 1.25). 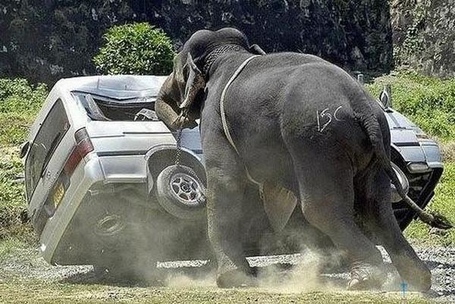 At a success rate of 18.8% (or whatever) most Kings fans have to be scratching their heads when it comes to this. While this is more an observation on my part, the Kings only score on the power play when it is absolutely meaningless most of the time. If there is a crucial goal needed, rest assured, the Kings won't get it on the man advantage. But it shows glimpses of functioning at times, even when the Kings don't convert. The problem is there is still a large portion of power plays where the Kings establish no rhythm, either failing to break into the offensive zone, or being unable to string passes together. But if they score three times on a five minute major to clinch a Stanley Cup, I could care less.

Not surprisingly, L.A.'s penalty killing took some huge blows losing two of their shutdown defensemen in Matt Greene and Willie Mitchell. Replacing them hasn't been easy, since they are both large bodied, crease clearing guys. Alec Martinez and Slava Voynov proved in the past they could work in a pinch, but they were often paired up with one of the aforementioned defenders, and neither has really made strides on their own. Davis Drewiske filled in admirably early on, but of course he got his ass traded. Regehr is the current go to for the special teams now, so maybe the penalty killing improves a little bit. It would also help if Jonathan Quick could stop a shot during the man advantage, as he only has a save percentage of 84.5%, compared to last year where he stopped 90.8% of shots. Bernier hasn't been awesome in this stat either with only a 86.7%, but still is pretty high above Quick in that regard. 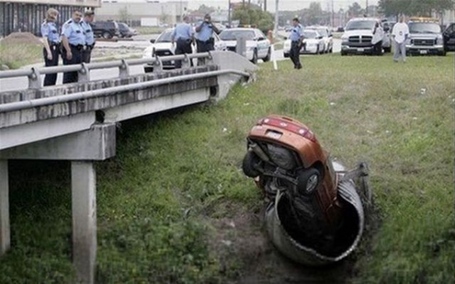 Despite the 40 shot barrages the Kings brought before they decided to stop shooting altogether, L.A. is averaging a pretty modest 29.7 shots per game. As the Panthers, Hurricanes, and Coyotes could attest though, more shots doesn't always equate to wins. For the Kings, more shots usually equates to more possession time, but with the goal scoring being where it is, I'm not going to advise placing a lot of stock in this stat. It would be advisable to start shooting some more during the power play, as the Kings are pretty close to the bottom of league here.

Shots against per game: 1st

Now we're talking. When it comes to limiting shots, the Kings have been top dogs in this department. The quality of the shots against, something that's a lot harder to quantify, seemed to be atrocious for the Kings to start the year, given how few shots they were giving up, yet how many goals they surrendered. It didn't make matters easier with Quick having some rough outings. Fortunately, the Kings were able to right the ship, and the quality scoring chances dropped, evidenced by the goals against being lowered, while L.A.'s possession time went up. Again, it helps that Bernier has been able to do a solid job in net regularly. During penalty kills the Kings are still big when it comes to limiting shots, adding that it really seems to point more evidence at Quick struggling this season. 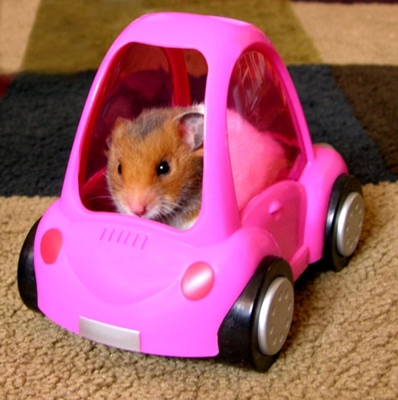 For the almighty advanced stats, the Kings are just monsters. They sit atop the league in Fenwick close, and they are sitting there comfortably. New Jersey, Boston, Vancouver, and the powerhouse Blackhawks cannot come close to the near Nirvana levels of Los Angeles. What does it mean? Statistically, the Kings stand a chance to have another deep playoff run. Of course, this is only via the numbers, except the Kings had great Corsi and Fenwick stats last year also. Their shots just started going in at the right time, and we all know how that went for the playoffs.

On an individual level, for forwards, Justin Williams and Anze Kopitar have the highest Corsi rating in the league (for those who have played at least 20 games) with Dustin Brown ranked 7th. This tops the Sedins and Boston's top line of Bergeron, Seguin, and Marchand. Defensively, the Kings' Jake Muzzin leads the league with Martinez and Doughty going 4th and 5th respectively. Who else sits up upon that lofty perch? Davis Drewiske is ranked 3rd of course. No other team has three defensemen in the top 20. The Kings had four in the top 5.

The Kings have never been known as a shot blocking team, yet still are ranked first in shots against. You should fear this team dammit! Because NUMBERS!!!!!!!

Fill the Honda Center with Kings fans because otherwise there will be a ton of vacant seats. Los Angeles Kings tickets!

The Ducks may sit atop the Pacific, but with advanced stats, they are chumps. If the numbers are any indicator, the Kings roll over Anaheim.