The Kings do what they do best and beat the Blues

After spotting the Blues a 2-0 series lead to kick things off, Jonathan Quick and the Kings sneaked by St. Louis by barely trying. This is a momentous occasion as the Kings became the first Cup defending team to move past the first round in three years, and defeated a team hellbent on evil and stopping the Beatles. 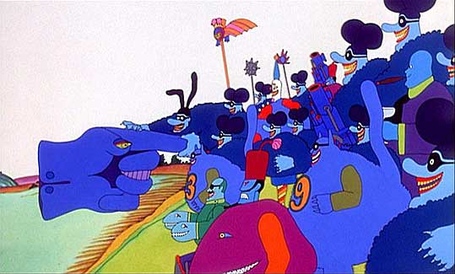 St. Louis played really hard, which makes their four losses in a row even more comical. What has to sting worse is the fact that St. Louis probably had a lot of hopes after those first two wins. But nope. Two flutter puck game winning shots by Slava Voynov in game five, and Dustin Penner in game six was enough to derail dreams of a flyover state that just sort of accepted claims of being narrow-minded and intolerant. What a bunch of douches. But thanks to Brian Elliott being Brian Elliott the Kings move on to face the Sharks (or maybe the Ducks, but let's be real), and assure the total destruction of my liver. Huzzah.

Also, I won "The Fuck Off! 2013" because I stopped counting and the Kings won. 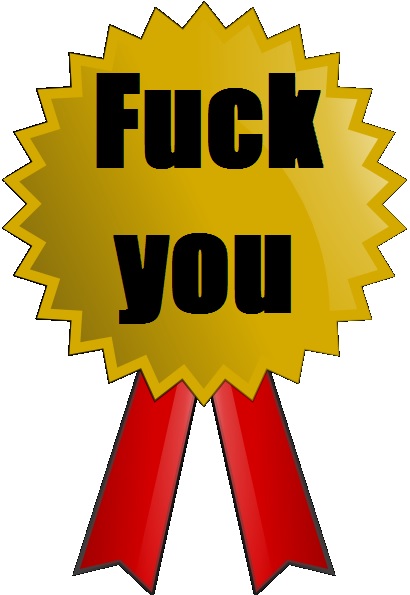