It's no secret that Raffi Torres is one of those players that plays on the wrong side of the rules occasionally. He also loses. A lot. Though he does make it to the final round of whatever league he is in, he has yet to win a championship. He has been to the Calder Cup Finals twice, and lost both times. Raffi has also been to the Stanley Cup Finals twice (Vancouver in 2011, Edmonton in 2006), and lost. In fact, Torres has lost in the final round of tournaments more times than he has been suspended. He was suspended in the 2010-2011 season (with the Canucks) for a hit on Jordan Eberle, and twice the following season (with the Coyotes) for a hit on Nate Prosser and then the infamous rocketeer move on Marian Hossa during the playoffs.

Now it seems like Torres is going to get suspended again. He will then have lost in the Finals four times, and will likely have been suspended four times (which he will be). The universe does weird shit like this all the time throughout history, and no one knows how some of these anomalies work. It’s just like the wheel of discipline in the NHL. To quote a poet, "You can’t explain that."

Worst of all is that it happened to Jarret Stoll, who had never hurt anyone, and I frankly think should have been up for the Masterson and Byng awards. The work he did in the season improving the Ducks defense was impeccable. Get well soon, Mr. Andrews.

As for Torres, his history of losing in the deciding moment and his devastating, dirty hits stretches back further than you could imagine. 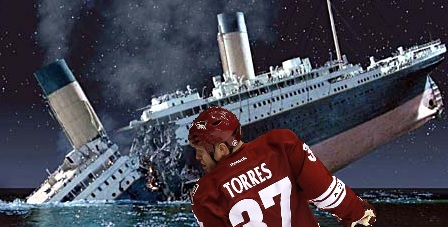 Suspension: Sinking of the Titanic, 1912

Raffi Torres’s most infamous hit, which was later made into a movie featuring Leonardo Dicaprio, Kate Winslett, and Vin Diesel. The Titanic, one of the top rising stars of the NHL, collided with Torres. Torres claimed he was playing the puck, and that the Titanic was reckless in its approach, yet the league would have none of it. The Titanic’s career ended in that incident, killing hundreds. Torres was fined and suspended 15 games.

Despite the rebuilding done by Germany just years prior, and spending over a decade as a bottom tier team, they found themselves in a position to contest for control of the entire NHL. Raffi Torres put up a career year through the regular season, but the wheels began to come off in the latter stages. Germany gave up entirely after the Battle of Berlin, where the coach subsequently shot himself. Torres only had two assists in the series, and was released the following offseason. 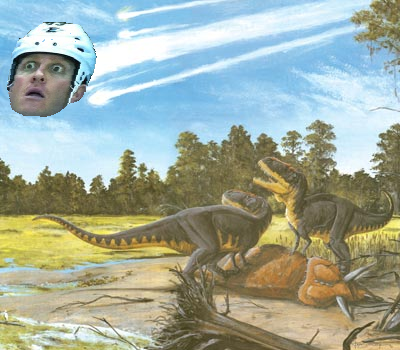 In a game against the Edmonton Oilers, Raffi Torres charged across the galaxy and made direct contact against the Earth’s head. The hit eradicated about 3/4ths of all life on Earth, and resulted in a concussion to Ryan Smyth, of which he never has been able to shake the lingering effects of. Torres vowed to never do such an act again, though he has cut it close in recently with similar plays, leaving league officials wondering if Torres is likely to not live up to his word.

One of the most controversial decisions of modern history, Raffi Torres found himself on the short end of the stick once more. In game seven, triple overtime, George W. Bush tipped a shot on net via a borderline high stick, while making contact with the netminder, and then kicking the deflection in. Despite this, the goal was upheld after review by league offices in Toronto.

Following a night of heavy drinking, and quite possibly cocaine, Ryan Dunn and some other guy decided to drive home. However, Raffi Torres hit them with a blindside check, flipping the car, igniting it, and killing both passengers. What a fucking asshole. 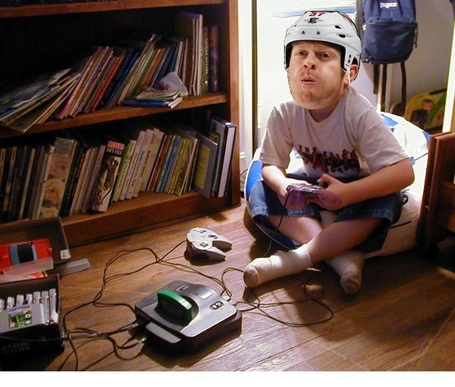 What would come to be Raffi's most embarrassing loss. Despite hyping himself to no end, and winning a few early matches exclusively using Pikachu's thunder attack, Torres was completely demolished in the final match played that evening by my buddy, Marcus (as Samus). It was such a series of catastrophic events that Raffi never was able to overcome socially, and was forced to transfer schools after frequent bouts of uncontrolled public pants wetting.