Where to begin? What to say?

It was a hell of a series, San Jose. Joe Pavelski had the Kings dead to rights. But he kind of fucked up.

It will certainly be a rough summer for him. But be glad, Sharks fans. You could be a Maple Leafs fan.

There's not much left to say. I stand by what I wrote earlier about San Jose, the Sharks, and even Meg. However, a few of you deserved what you got tonight. Me included. Logan Couture bit off more than he could chew, and that's karma for picking up Raffi Torres. Hooray for me! 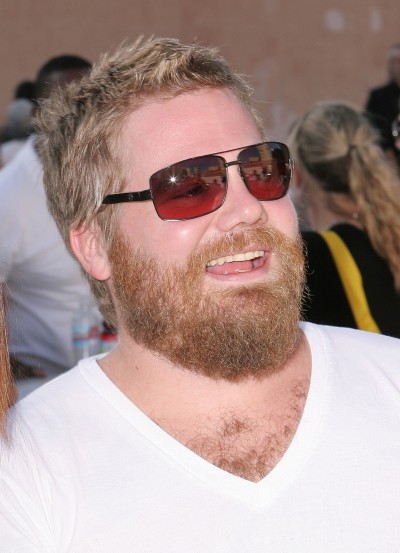 Nothing bad can ever happen to a guy named Dunn. BoC is mine! Sorta! Hope you all enjoy bad MS Paint and fan-fiction.