Which beer is the best in the world?

The first Battle of BoC ended in a miserable failure for my personal choice, so this time I hope you all think a bit harder and vote more intelligently, okay?

In-N-Out is now the official unofficial burger place of Battle of California, and it's time for us to choose our official beer. The two options are, of course, quite obvious. The best beers in the world are logically the best-selling beers in America: Bud Light and Coors Light.

Both are strong contenders, but how do they stack up against each other? 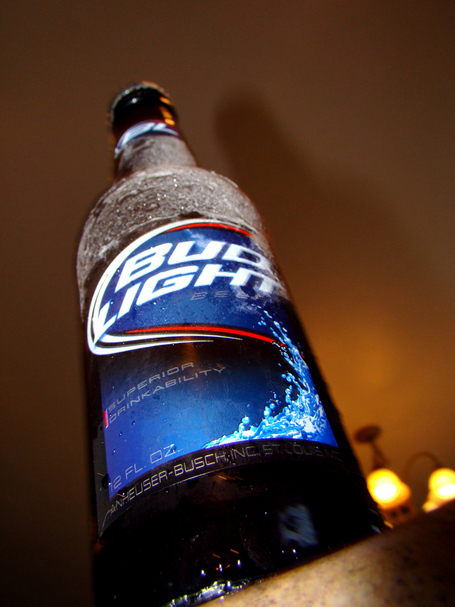 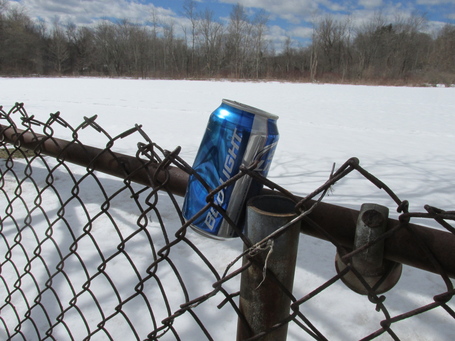 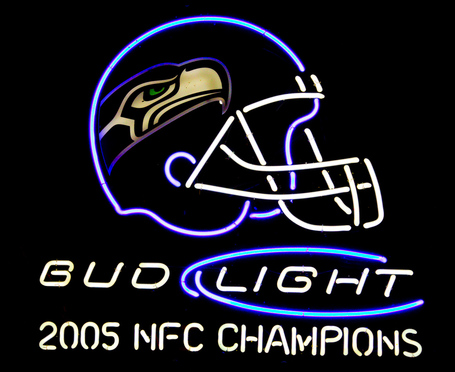 1.The Best-selling beer in America

People drink more Bud Light than any other beer in the greatest country in the world, and that counts for a lot in my book.

Bud Light has more of a beer taste to it than Coors Light, which is good if that's what you're looking for. 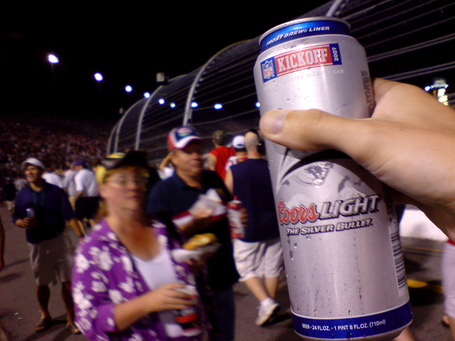 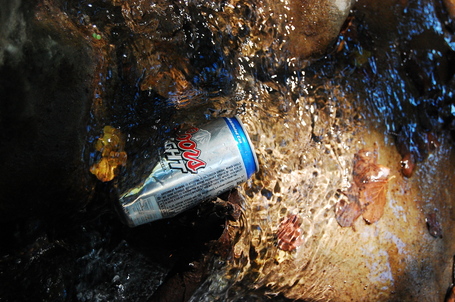 According to this website, Coors Light has eight fewer calories per serving. You might not care about that, but you probably should, fatty.

A six-pack of Coors Light should be a dollar or two cheaper than Bud Light.

For much of its history, Coors beer was a regional product; its marketing area was confined to the American west. This made it a novelty on the East Coast, and visitors returning from the western states often brought back a case. This iconic status was reflected in the 1977 movie Smokey and the Bandit, which centered around an illegal shipment of Coors from Texas to Georgia.

Like In-N-Out, Coors has the home-ice-advantage when it comes to becoming Battle of California's official beer. 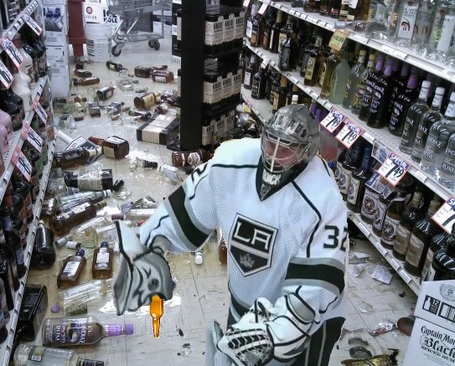 Vote in the poll below, and make your voice heard. Defend your choice in the comments, and suggest what we should take votes on for the next Battle of BoC!