What is your better childhood memory?

The latest reports are that the Ducks will be wearing their old Mighty Ducks threads during their throwback night, honoring 20 years since their inaugural season in 1993.

Aside from eggplant and jade jerseys, there were lots of other awesome things happening in the early 1990s. Apartheid was crumbling, Vanilla Ice was on the rise, and Clarissa was explaining it all.

But two of the things I think we can all agree that we miss the most are the 1990s fashion accessory that captivated the nation, the Slap Bracelet, and the game that provided our great nation hours of entertainment, Pogs.

In true Battle of California fashion, I'm throwing the question to you, dear reader, what was the better trend out of the early 1990s: Pogs, or Slap Bracelets? 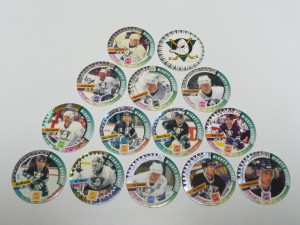 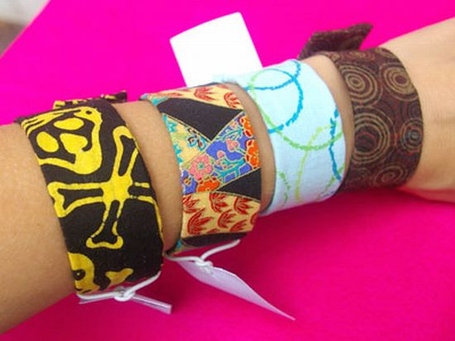 Okay, you know the drill. Vote in the poll below, then argue about it in the comments.