I won't bore you all to tears about the details surrounding the Wayne Gretzky trade as there are thousands of other posts out right now. Instead, we shall just take a look back at it's lasting legacy. No, I don't mean the tradition that started then of players crying about leaving Edmonton. I mean this legacy. 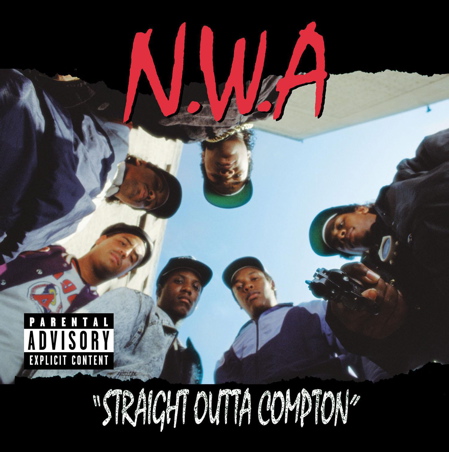 N.W.A came out with their debut studio album "Straight Outta Compton" largely because of the Gretzky trade. Noted hockey enthusiast, Dr. Dre, produced the album, and not surprisingly had the album released the same day Wayne got traded down to L.A. Originally the group had their acronym stand for "Niggaz With Attitudes", but upon hearing that Gretzky was Los Angeles bound changed it to "Nuanced Wayne Attaboy". 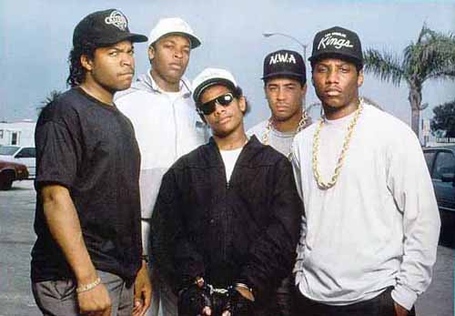 See? There's Robert from Jewels from the Crown to verify the event, and that guy has a Kings hat. It's all true. Gretzky himself was seen as the driving force behind the songs "Fuck tha Police" and examined his relationship with his rapidly expanding fame and media coverage in "I Ain't tha 1". 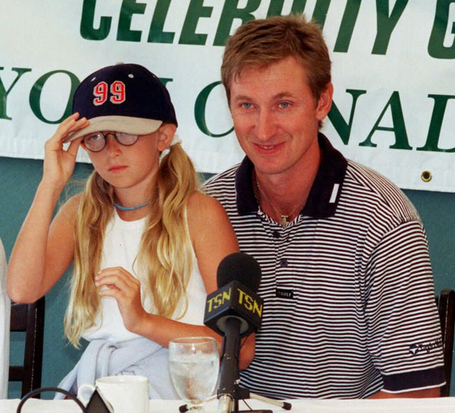 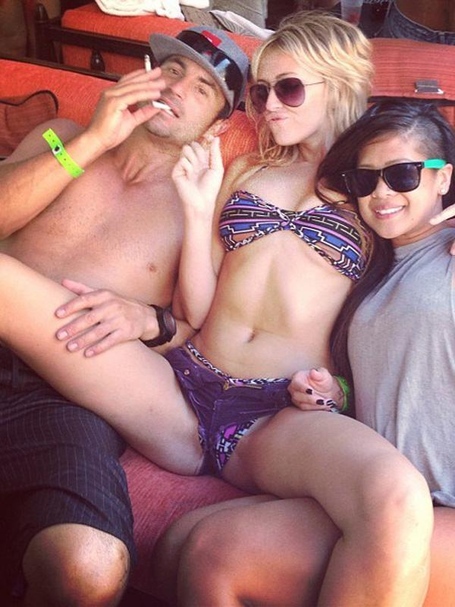 There we go. Most importantly, haha, fuck you Edmonton.