The off-season, as we all know, is a time of horror. So what better time could there possibly be to indulge in some NHL-themed scary stories?

What's that you say? Halloween would be a better time?

You're a real bastard sometimes, reader. If you're just going to nitpick then why don't you get the hell out of here?

Okay, now that we've gotten rid of that jerk, let's get down to business.

Aside from hockey blogging, the kind of writing I do the most is short horror fiction. And because this off-season is awful and boring and seems to be lasting longer than the lockout, I've decided I'm going to combine my two interests and write very short "flash fiction" horror pieces inspired by all the NHL teams. And in the grand tradition of Scary Stories to Tell in the Dark, I solicited Twitter help to include creepy illustrations with each story. And, just like in Scary Stories, the illustrations may or may not have anything to do with the actual story.

WARNING: Some of these stories are so scary they will literally kill you to death. Battle of California will not be held responsible if you die of fright (or boredom) while reading these chilling tales.

Blake dropped his head and hunched his shoulders as the voice called out its warning, but that didn't do anything to help him when the duck's red fangs sunk into the back of his leg. 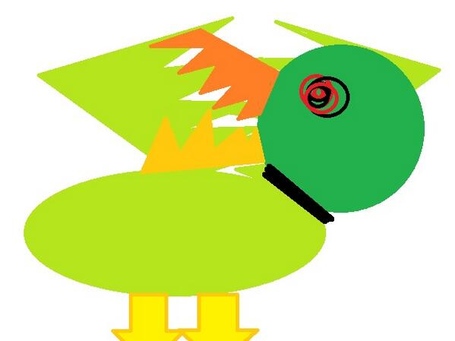 Her parents knew they had to do something, so they took Ann to one doctor after another, following a string of referrals and recommendations until, at last, they got Ann into a clinical trial of a medicine that could supposedly guarantee a full night's sleep.

The young girl took the pill, trusting that her parents knew what was best. 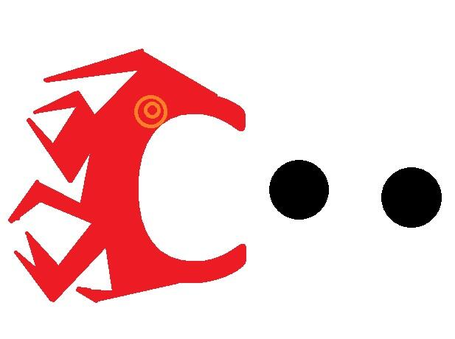 Sam was a roughneck. He'd worked on the oil fields since he was 15. He wasn't quite sure how old he was now, but beneath the slick of black grime he knew his hair was grey. He had given up trying to get the dark stains off his hands, but could see they were heavily wrinkled.

Sam had been a "worm," the hardest and lowest position on the oil field, for his entire career. It was a young man's job, and he should have advanced out of it long ago, but a head injury he had suffered in an accident meant he had trouble remembering things, and wasn't suited for any sort of supervisory work. So for years he went to the field and got down in the muck, though his joints screamed and burned a little more every day.

"Retirement" was a word people used when speaking to him, sometimes, but he had long ago forgotten what it meant. He couldn't think about the future. All he could do was put one foot in front of the other, one day after the next.

He had been concerned when he had cut himself shaving and the blood that had trickled out had been thick, slow, and very very black. By the time he had arrived at work, though, he had forgotten all about it. So when his aching, arthritic hands slipped while working the drill, and the spinning metal split open his gut, he was as surprised as anyone else when all that came out was a slick of crude sludge. 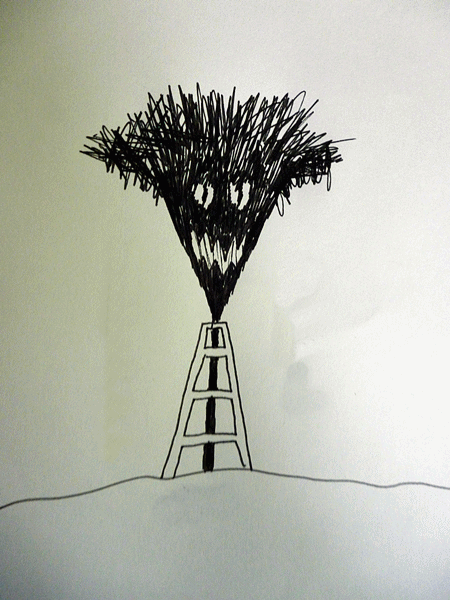 He had heard it a thousand times, and never realized until he assumed the throne himself that it could be intended as a curse. The people wanted him to live a long, long time. Long after his fingers had been removed, his eyes had been ruined by filthy poking fingers, and he had swallowed his own tongue.

Long after he had given up wishing for death, the people kept him alive. 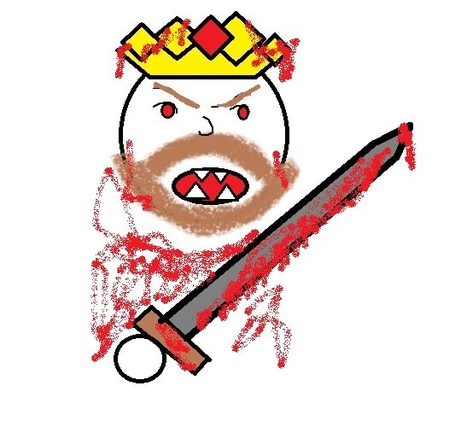 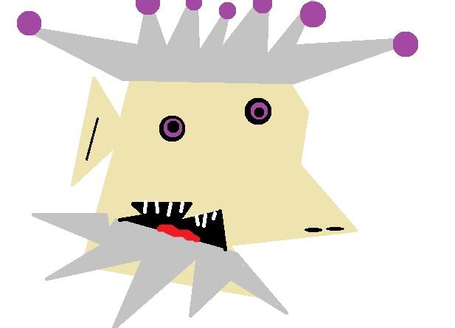 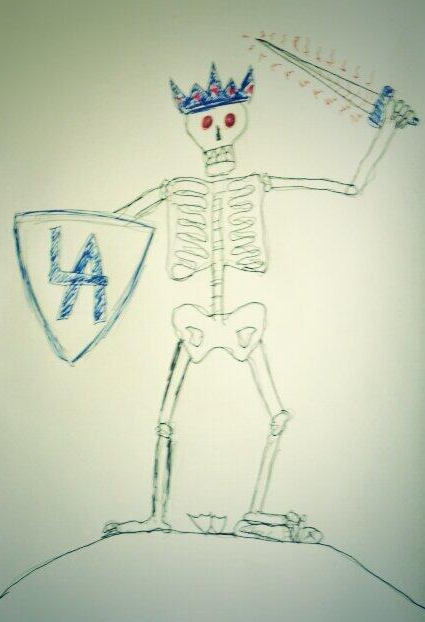 Coyotes are opportunistic scavengers. They may look fearsome, but they really aren't a threat to adult humans.

Unattended toddlers, on the other hand, well... 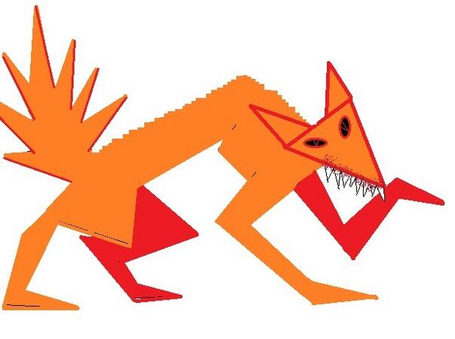 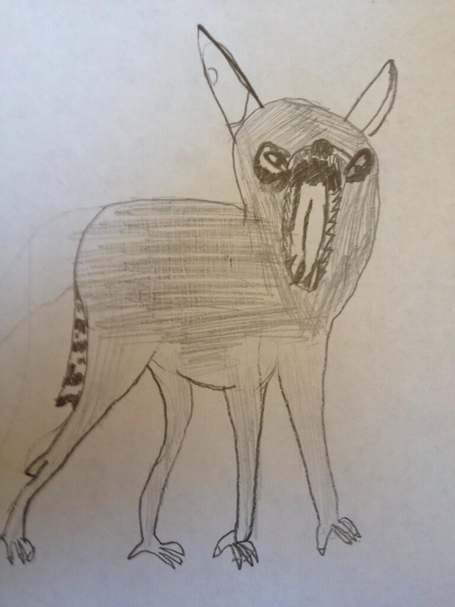 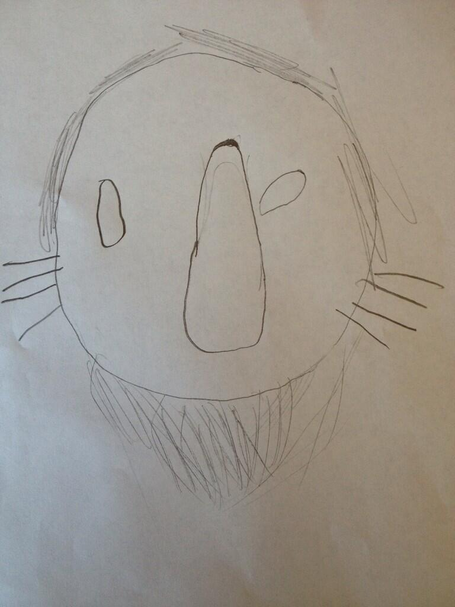 You were always afraid of sharks as a child. You wouldn't go in the ocean, lakes, or rivers. You even refused to take baths.

One day, your shower drain became clogged. You didn't notice the water pooling around your feet until you felt the teeth neatly snipping off your toes. 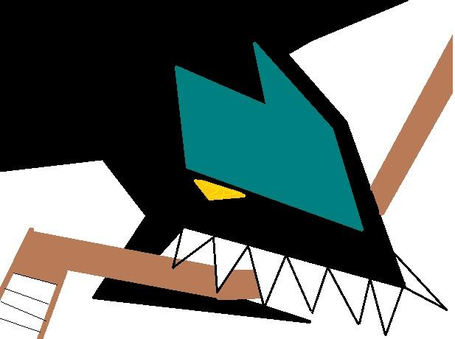 People like to think whales are all friendly and gentle giants.

I've seen the damage the great beasts can do. They're bigger than any shark, and they're hungry bastards too!

Just look at the teeth on an orca and try to tell me you see anything but a predator, a monster that would love to gobble you right up.

The bastards ate my whole crew. Every single one of them, torn to bloody ribbons and swallowed right in front of my eyes.

Why was I spared? Well...the whales are evil beasts, but they aren't stupid. They had a taste for the flesh of men, and they wanted to make sure they would get it again on the regular...so they let me live. They sent me back. But I knew what I had to do in return.

Now, on to the subject of why you are here... 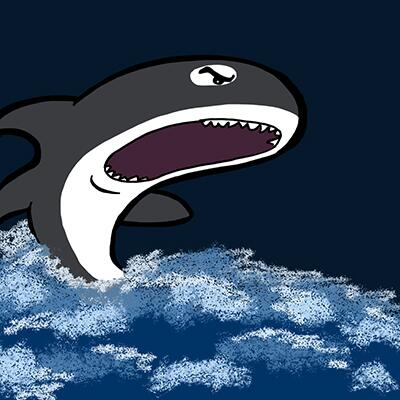 Many thanks to all who contributed illustrations!

That does it for the Pacific division. If you liked reading this then let me know in the comments to motivate me to work on the next installment, and if you hated this whole thing then let me know so I can ban you.

My goal is to get around to all the rest of the teams before the season starts, so if you want to submit a scary illustration for one of the upcoming teams, send it to me on Twitter or via e-mail.

Finally, if you enjoyed these stories and want longer, stupider ones, you should probably check out my Hockey Goosebumps series here and here.