A Brief Conversation Between Mathieu Perreault and Peter Holland

Holland welcomes Perreault to the team.

Share All sharing options for: A Brief Conversation Between Mathieu Perreault and Peter Holland 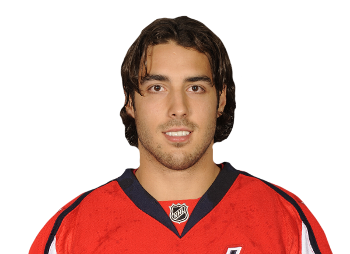 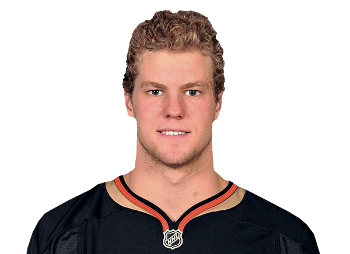 "Nice to meet you! Are you here to help sort out our blue line woes?" 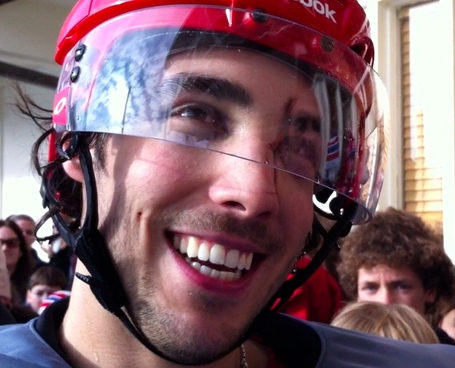 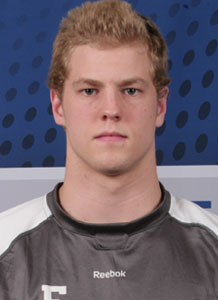 The Ducks acquired Perreault from the Capitals on Sunday in a trade that sent prospect John Mitchell and a fourth-round pick in 2014 to Washington. This is a great trade for Anaheim, but pretty bad news for Peter Holland. One can assume that this move signals that the franchise doesn't have much faith in Holland going forward. It's unfortunate, because I really like Holland, but he just hasn't had a big breakthrough to prove himself yet. To a lesser extent, this is probably bad news for Rickard Rakell, though even without Perreault I don't think we would have seen much of Rakell this season either.

I doubt we make any moves for defense any time soon. Likely that wouldn't happen until trade deadline, if the team is a decent contender and we're still dealing with blue line injuries or inconsistencies.

I'm happy with this trade and it's hard to find too many faults with it.

Unless you hate French-Canadians, you racist.