The one in which Jer mixed up the dates and forgot there was a game today. Oilers @ Ducks.

This is five hours late because I forgot we had a game today.

The Edmonton Oilers are pretty forgettable that way.

Anyway, since I don't really have time to write out a real gameday post, here's osmething a little special just for Dunn: 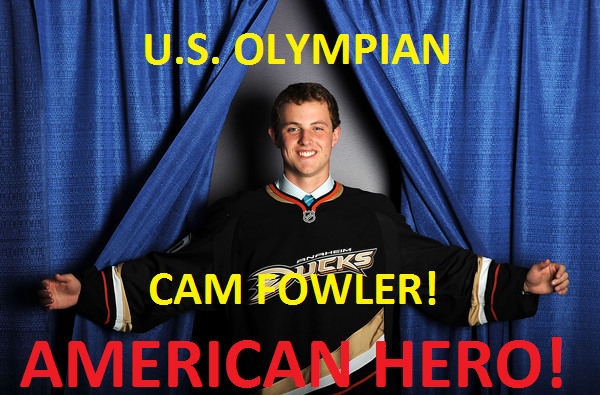 Hopefully the Ducks aren't as forgetful as me and they remember that there's a game tonight.