The 5 Funniest Hockey Tweets of the Week: Entenze Edition

Collecting the top attempts at hockey humor on Twitter for the week ending 1/5/13.

Share All sharing options for: The 5 Funniest Hockey Tweets of the Week: Entenze Edition

Here are the five funniest hockey-related tweets of the past week: 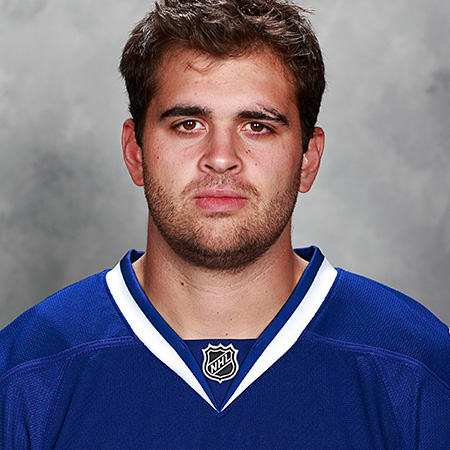 @SharksGotMyLeg meets the Pope, knees him, goes to hell, challenges the Devil to a fiddle contest, knees him.

Unfortunately, no one working for the Red Wings was able to read this, since they were all in bed recovering from groin pulls.

Bobby Ryan has had a rough life you guys. Don't forget that his dad is like a murderer or something!

ok it's time to put together the US Olympic team. get the guy who used to run the Atlanta Thrashers. that was a good team, right.

Due to blowing snow, the City’s 3 cemeteries –Transcona, St. Vital & Brookside will close at 5pm today until further notice #Winnipeg

In Winnipeg, it's finally gotten to be too cold for the dead.