I hope you are eating while reading this 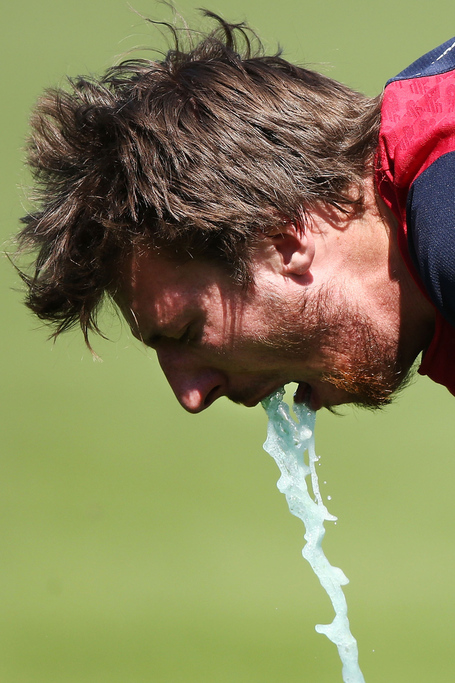 During my travels, I wound up for a time in Philadelphia very briefly. I was there during the week of Thanksgiving, staying at my (now a long ago ex) girlfriend's grandparent's place. I am a mooch through and through, but I do not enjoy staying with a girlfriend's family under any circumstance really. However, I also didn't really want to pay out the ass for a flight somewhere else, my dorm was throwing me out for the holidays, and I was pretty much out of options aside from sleeping in a park in fairly rural upstate New York in late November (which I sort of wound up doing in the future anyways oddly enough). 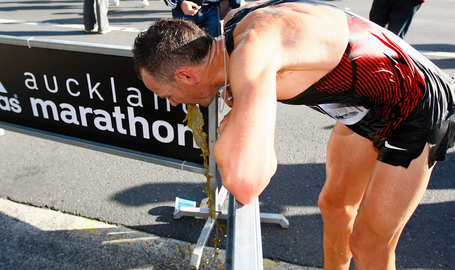 Her grandparents lived way out in the suburbs of Philadelphia, but I was dead set on actually seeing the "City of Brotherly Love" and why in the hell it warranted having a disgusting, incestuous nickname. Might as well call it "Cersei City". It took me a bit to convince the girl I had convince to date me to get out of the suburbs and to actually visit the city, but I did finally convinced her. You can guess how, I'm sure it's funnier anyways. Of course we didn't have a car so we had to use the old and slow method of travel available to people in the northeast: TRAINS. 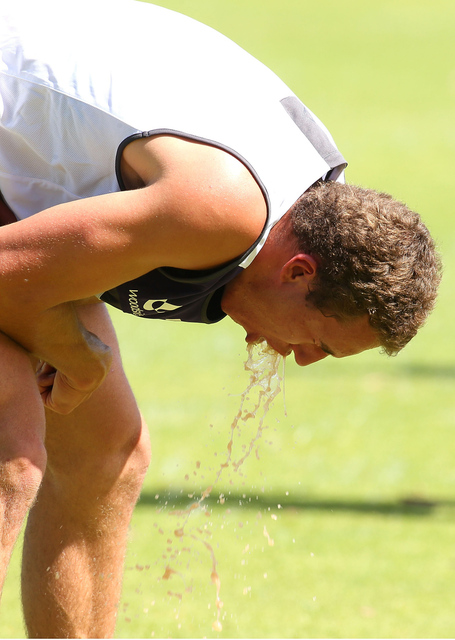 Now, this may come across as weird, but I had never even been on a train up until I moved back east. I grew up in California where we have cars. What are you? Some loser? Get a car, fondle mime. The closest thing I had been on was that train at Knott's Berry Farm, which also happens to be a much cooler train. However, the northeast fucking love themselves some trains. I was getting a complete overdose of those, as I had been sitting on a train for eleven hours from New Hampshire to Philadelphia. Nevertheless, I took one more extra train back from the suburbs to the actual city. 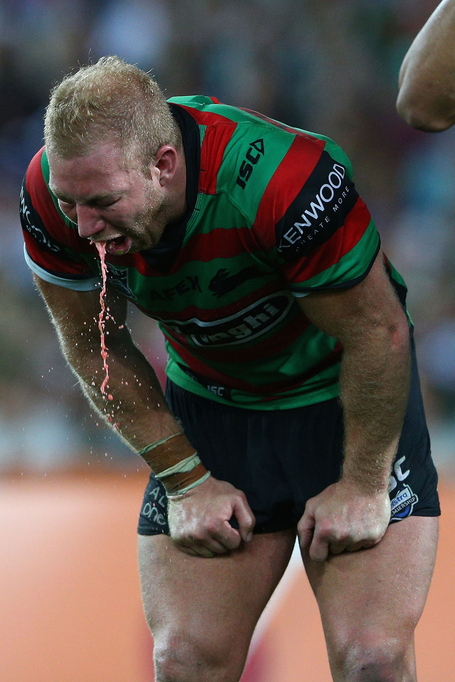 I was not deterred by the barren landscape that crawled by outside. It seriously looked like the ghettos from The Wire. I wasn't stopped by the fact that there had been some double murder that made the headline earlier that day. No. I was seeing god damn Philadelphia. I was going to be like Mac and/or Charlie and/or Dennis. I was going to see the steps from Rocky and not climb them because that was too exhausting sounding. Instead as soon as I got off that sorry ass train and out the station a homeless man vomited on my shoes. I turned around and spent another eleven hours on a train to get the hell out of there. It was the worst Thanksgiving ever.

And that's my thoughts on Philadelphia.

Well, here we are finally. There were a lot of guys that are huge dick bags that didn't make the preliminary cut, but luckily here is a shot for a few of them to stay alive in jerkitude. Today is the first batch, while tomorrow features the second half. Only three of the six featured here make it through, and it may be a tough call. Be sure to save your favorite buttheads.

Ott dodged voting twice (add draft dodging to things to dislike about Steve Ott) when he got traded to the St. Louis Blues, but there is no way he would be left off here. Despite looking like the much more likable (not lickable) Alan Tudyk of Firefly fame, Ott alone was able to keep the Dallas Stars in as a "Worst Fucking Bunch of Assholes" nominee for years. He managed to convince people he was an important player while centering over with the Buffalo Sabres, who are absolutely terrible. He has since returned to just being an obnoxious douche.

Shaw has quickly risen to the top ranks of pests in the NHL despite being relatively new to the league. His face, while resembling a scared meteor, remains one of the most punchable in the league. I'd say he is a throw back to days long past, featuring one Sean Avery, just without the "sloppy seconds" quotes. Which is a real shame for Shaw because that was pretty funny for Avery to be suspended over. Shaw lost in the prelims for Chicago to noted drunk and wanna-be frat boy, Patrick Kane.

Despite being the biggest goal scorer in the NHL year and year out, Ovechkin routinely is called out for not playing hockey right. It probably has something to do with the stereotypical Russian stigma, but he also is sporting a absolutely horrendous +/- rating. Again, he scores. A lot. So the whole thing is rather impressive. He failed to advance after losing to Barack Obama.

It is rather remarkable that Ducks broadcasts are seen throughout hockeydom as "the worst thing ever", but it is in large part thanks to this man. He has a tendency to argue calls that go against the Ducks before replays are ever shown, and when it is evident he is wrong (which he often is due to his homerism) he usually goes quiet instead of owning up to a mistake. Additionally, he was a very crappy goalie. Hayward failed to advance in the Ducks prelims when Corey Perry easily won.

Well, he did get named third star of the game for beating up a guy who very actively wanted no part of him.

Pierre McGuire, the NHL on NBC

Mr. Inside the Glass has been the most annoying feature of the NBC broadcasts, which is really saying something when you also are teamed with Doc Emrick. Pierre operates either at barely audible or ear shattering screeching, complimented by an assortment of terrifying giggles. If you ever wondered about Pierre's thoughts on where an athlete played at juniors, he will be glad to yell at you about it. Finally, he looks ridiculous. He wasn't included in earlier rounds, but inclusion here was entirely necessary. 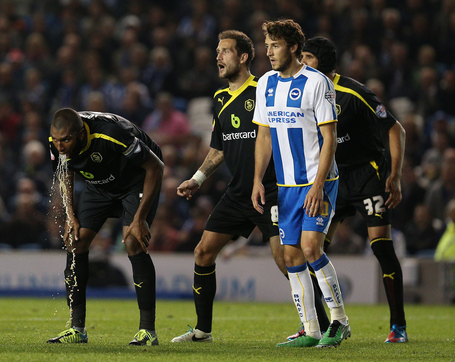