Maybe we should have listened to Meg. Ducks @ Oilers.

Share All sharing options for: Ducks Gameday: Nerds and Their Card Games

Remember that one time Megalodon made up that hockey card game with an ordinary pack of playing cards, and we all laughed at him because he's a fucking nerd with no life? Oh the fun we had.

Turns out, he might have been on to something.

You've probably heard of Kickstarter, the website where people go to beg others to fund their (usually asinine) projects. But did you ever hear about the Kickstarter project "Forceball?" 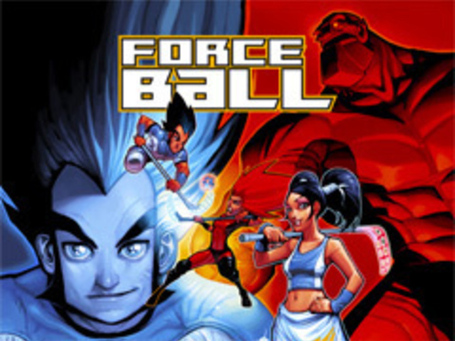 Forceball is a fast and futuristic hockey/lacrosse card game for 2 players.

A few years ago this project, which somehow looks geekier than Megalodon's game, managed to reach 421% of it's stated goal, from 102 different suckers backers.

Meg could have been rich.

Or, it could have gone another way. Check out this project:

Hat Trick has been created around the idea of playing a hockey game with cards. Work with your team and use your best assets wisely

This unfortunate fellow only hit 5% of his stated goal, earning $197 from 7 backers. Ouch.

It's probably for the best because, knowing Megalodon, if his project were to be funded, the literal devil himself would probably try to stop the game from happening, as he is wont to do these days.

The SB Nation preview widget thing still isn't working for BoC. But here are some details about the Anaheim Ducks game tonight against the Edmonton Oilers:

Satan himself interferes with this game to ensure the Oilers beat Anaheim.