Kings Gameday: Didn't We Just Do This?

Oh great, is this a thing now?

Share All sharing options for: Kings Gameday: Didn't We Just Do This?

What the hell? Didn't the Kings just play the Sharks in a playoff series? Like, a month ago or something? Well, this is wonderful and the Kings are subjected to play up in San Jose again. You all know I am not a big fan of San Jose already, so let's skip those formalities. And yeah, at first I was really disappointed the Kings weren't playing the Ducks in the first round. A southern California series has been a long time coming, and the Ducks are terrible. Plus, they are a huge bunch of weasel diddlers, and deserve a solid ass beating for the hell of it. But then I realized playing the Sharks was just like playing the Ducks anyways! For example: 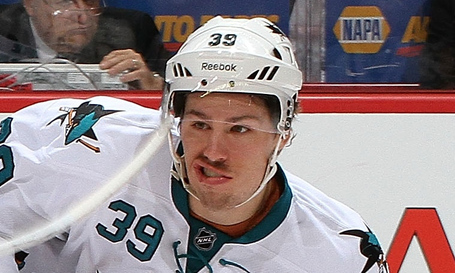 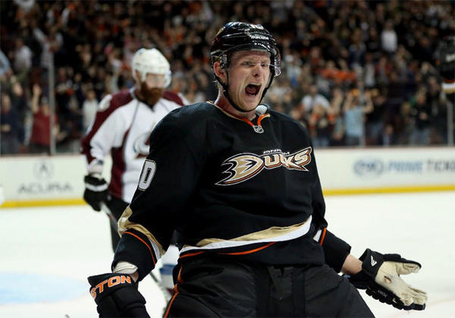 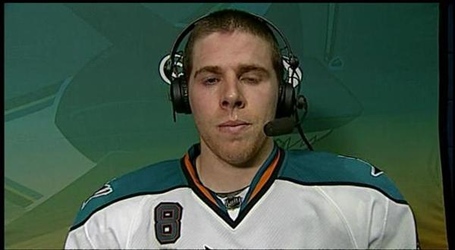 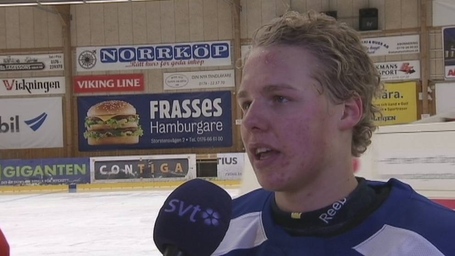 Get some ProActive, kid.