In case you missed it

Share All sharing options for: Kings Gameday: The LBC

Have you heard? Matt Nieto of the San Jose Sharks is from Long Beach. Long Beach, California. How crazy is that?! Pretty insane it seems, since every broadcast will remind you of that little fact every time he is on the fucking ice. Randy or Bob, they both do it. One though mispronounces his name and the other enunciates it like he is a clown. But yeah, Matt Nieto is from Long Beach. Go figure. Of course Emerson Etem is from southern California also and plays for Anaheim. Boy, if the Ducks win their series, NBC is going to have a field day if Etem and Nieto line up against each other.

Meanwhile, there is also Jonathon Blum (who I played against! Why don't you talk about me, NBC?) playing for the Minnesota Wild, and Beau Bennett (from Gardena) over on the Penguins. So be ready if your team plays against Minnesota or Pittsburgh this postseason, because you won't be hearing the end of it. But Nieto is special because according to Wikipedia, he's sorta Mexican. From Long Beach? Unheard of. He's more things from Long Beach everyone can talk about 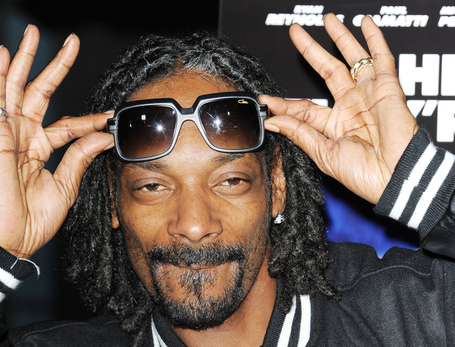 That tall white douche bag on the Heat! 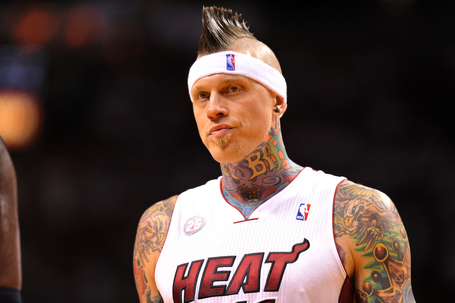 Jennette McCurdy who's on some show your kid probably watches! 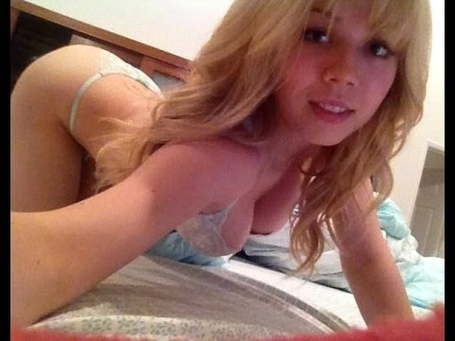 The guy that is always raging against some machine! 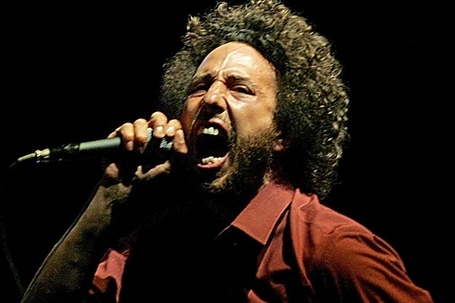 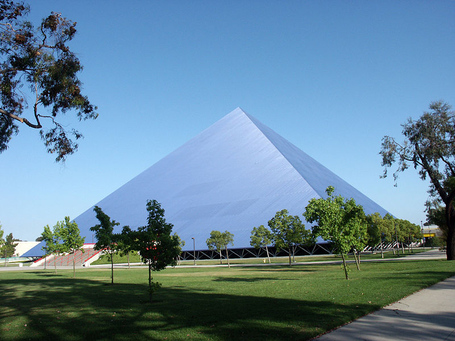 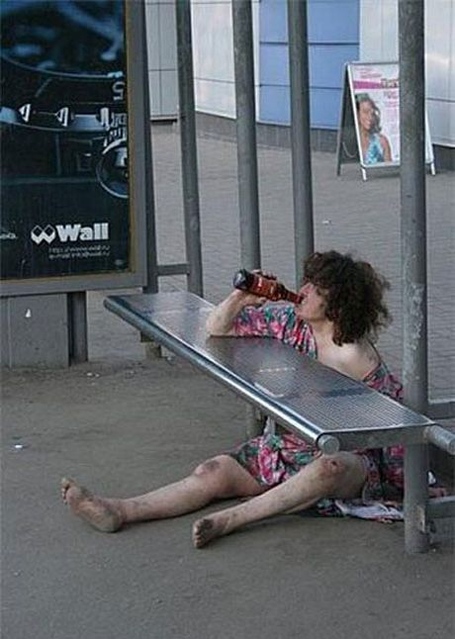 And Sublime! Also maybe Rudy. I'm not really sure, I didn't ask. I just wanted to use this gif again, actually.

Hahahaha that dog. What a character.

I didn't expect to write another gameday. Good job Kings! Now they'll probably lose as I drink myself into oblivion again.