Of COURSE the season would come down to this stupid late-season game between the Sharks and the Ducks. Of COURSE that's how this would all happen. Shit like this always happens to the Sharks.

With three games left in the season for both teams, the Sharks' solid post-Olympics record hasn't been QUITE enough to pass up the regressing Ducks. Anaheim still has the inside track on the division championship, since they hold a three point lead prior to tonight's game, but at this point basically anything can happen.

The winner of the Pacific division will most likely face the Minnesota Wild in the first round, while second place in the division means an opening-round match-up against the Los Angeles Kings, a team that by many measures is the best in the league right now.

Minnesota or Los Angeles. The Wild or the Kings. It's hard to imagine a starker contrast between the possible outcomes.

Here are five reasons why I want the Anaheim Ducks to win the Pacific Division:

#1 If the Sharks are going to lose, we might as well get it over with

It's likely that the Kings are the team to beat in the West, given how they are currently playing. I think the Sharks CAN beat them in a playoff series, but it's going to be really tough. I don't want to wait through a boring series against the Wild to see if the Sharks can edge the Kings.

#2 It keep the crappy hockey to a minimum

#3 The SAP Center doesn't have any more room for banners

It's full. Any more and it'll be a fire code violation.

It's horrible and maybe people will realize that and change it after two of the three best teams in the league have to play against each other in the opening fucking round.

And wouldn't that be hilarious? 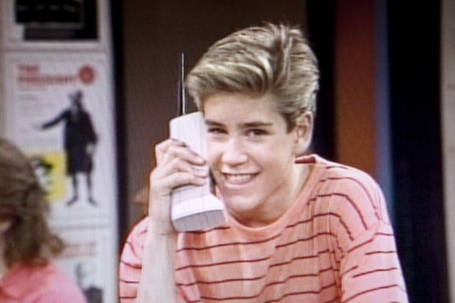 Prediction: The Ducks win the game and the division. Hooray!

Video Gamery: My second-favorite video game is the Half-Life series.