A Bet is Paid Off

And it's pretty gross.

Share All sharing options for: A Bet is Paid Off

Kings Gameday: Pack a Fat One

As you all know, I made a Ducks/Kings game 7 bet with Kings writter Dunn wherein the loser had to try chewing (or, more accurately, dipping) tobacco (at Megalodon's urging), as the Battle of California blog has a bit of a history discussing dip and all of the horrible people who do it. The Ducks lost, but in the end I'm the bigger loser as the Kings' victory means that I am the lucky guy who had to try dip. Hooray!

In my previous post about the bet, I discussed how I would be trying the much-maligned Vanilla Skoal were the Ducks to lose (Dunn, by the way, would have done Grizzly Wintergreen). The bad news, as YouTuber "JoeyLeddzDippin94" explains below, is that Vanilla flavored Skoal was discontinued a couple of years ago and is no longer anywhere to be found in stores.

This is probably the sort of thing I should have looked in to beforehand...

So instead of Vanilla, I went with a manlier Skoal "Classic Mint." 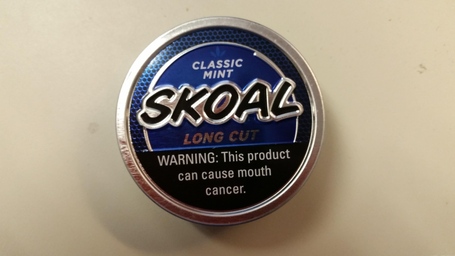 You can tell just how often people in Southern California dip by the fact that the dip I bought had passed its sell-by date: 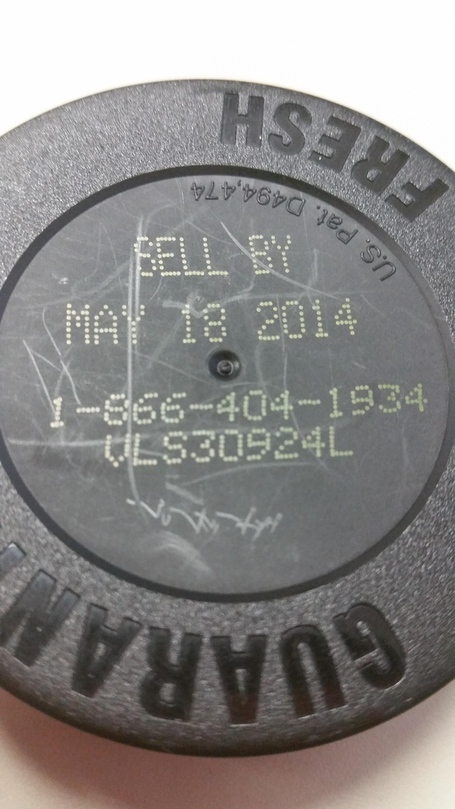 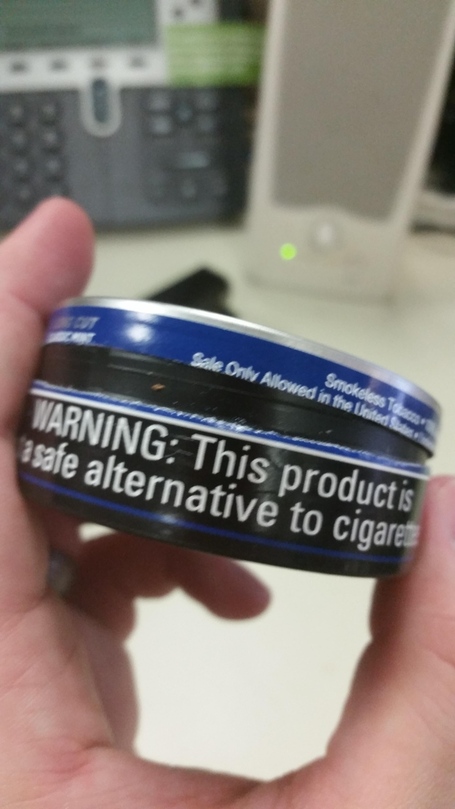 The seal is cracked. 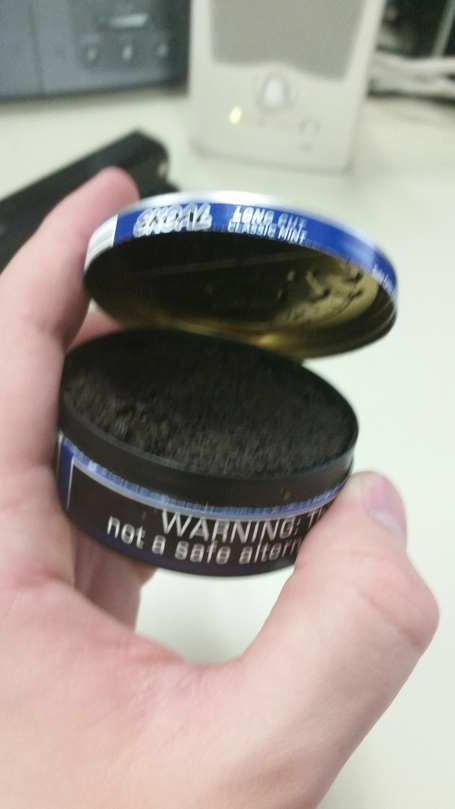 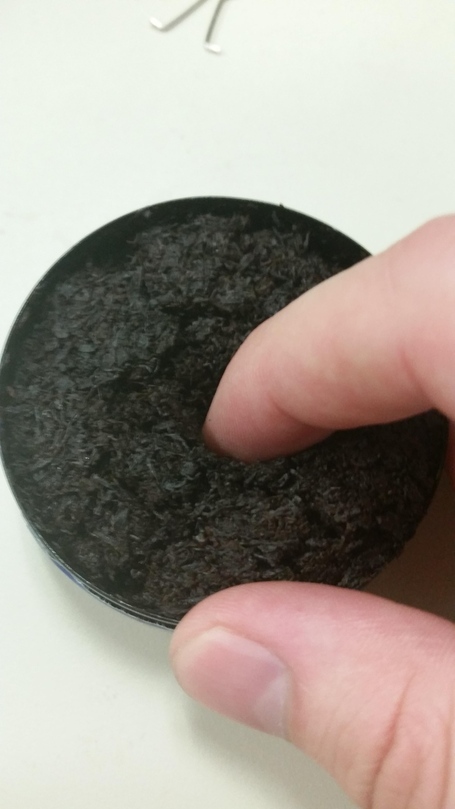 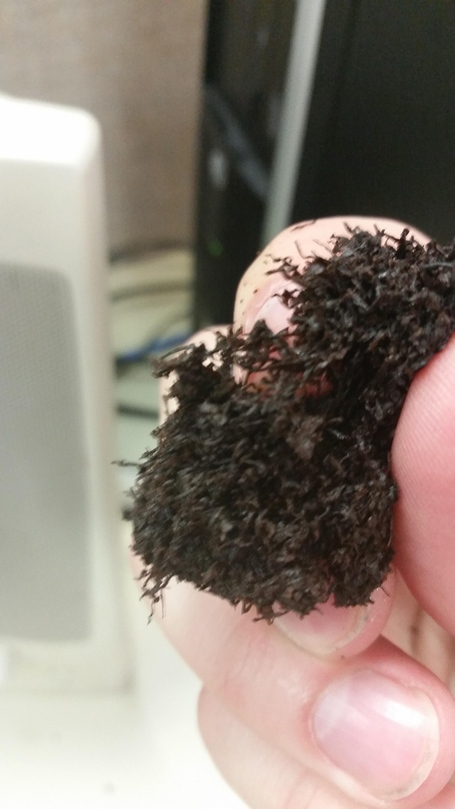 Got to make it memorable... 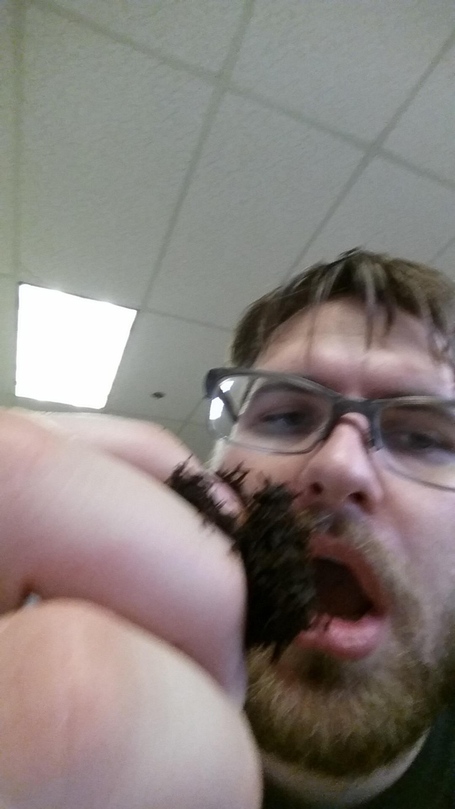 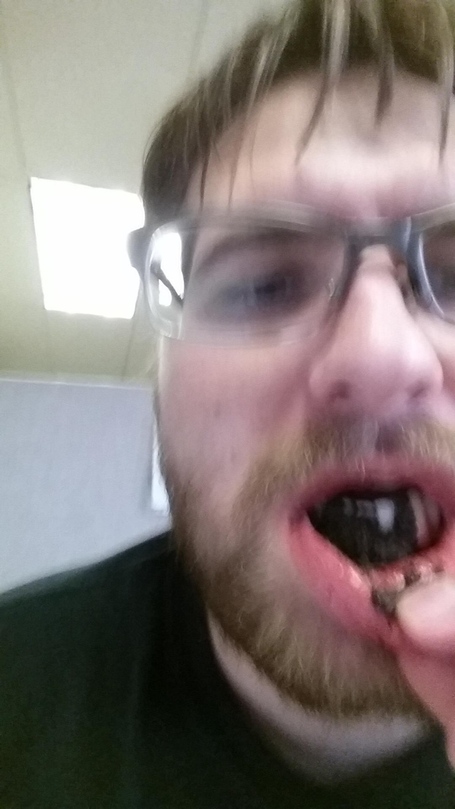 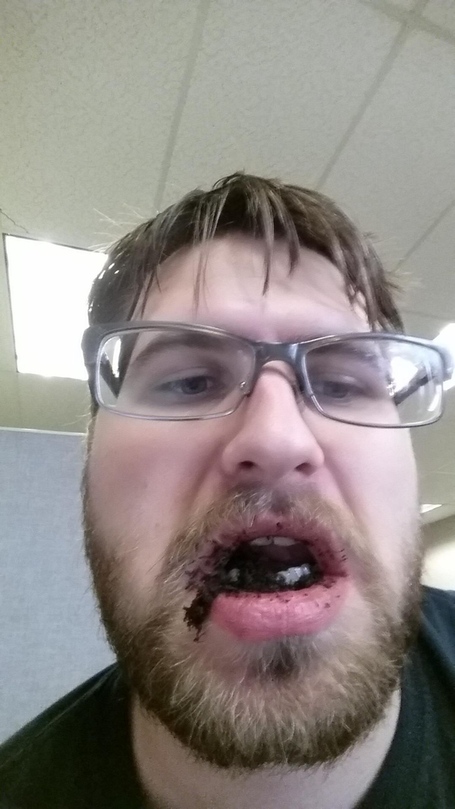 Yes, yes drip down the beard... 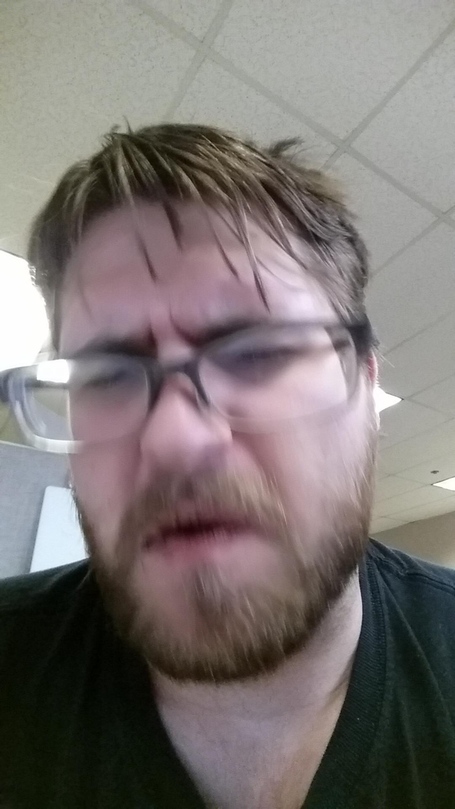 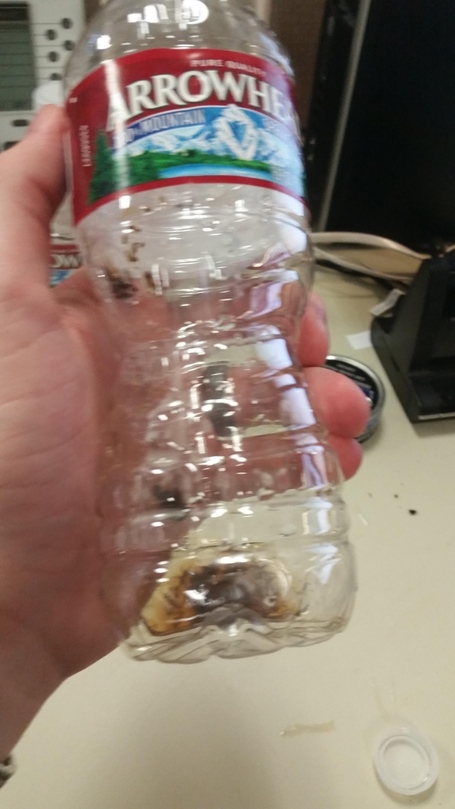 My first of many spits.

And there you have it. The bet is all paid up, I now have a crippling nicotine addiction, and all is well that ends well.