Anaheim Ducks Will Not Re-Sign Hiller, Koivu, or Winnik

Bob Murray states the Ducks "have younger players coming along who are pushing people out of jobs," announces three players who will not be returning as Ducks next season.

Share All sharing options for: Anaheim Ducks Will Not Re-Sign Hiller, Koivu, or Winnik

This is all well-known news at this point, but I thought I'd make a post to give us a space to discuss it, in case any of you idiots have opinions on it...

In an offseason Q&A today, Ducks GM Bob Murray announced that Jonas Hiller, Saku Koivu, and Daniel Winnik will not be offered new contracts this season. 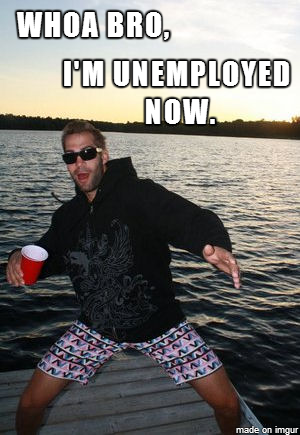 No one is surprised to see Hiller go. I liked Hiller, but this change up is a little overdue. I'm not exactly sure where Hiller might fit in in the NHL right now, but perhaps somewhere like Winnipeg could use him. I wouldn't wish Winnipeg on anyone though, so hopefully he can find an NHL team in a livable city.

Not sure what happens to Koivu. He's likely to retire, though it would be nice to see him get to do that up in Montreal. I don't think the Canadiens would have any space for him at this point, so to retire with Montreal would probably mean signing one of those meaningless one-day contracts. Which is sad and dumb.

I liked Daniel Winnik a lot. I think there are plenty of teams where a solid penalty-killing 3rd liner like him will be in demand.