Before we get to the goods, let's do a quick recap since I was on vacation and wasn't able to do this due to Canada and their goddamn international data charges (300 dollars for 25.6mb? haha fuck you).The Sharks organization have done many dumb things in the past couple of weeks.

1) Signing John Scott: hahaha holy shit, are you fucking kidding me? Another moron who throws elbows for no reason? At least Torres actually can play hockey (this is the nicest thing I've ever said about Raffi Torres, FYI); John Scott is literally a steaming pile of shit on skates. He has played 236 games in the NHL since the 2008-2009 season and has a boner crushing 2 goals, 4 assists in his career. He scored his second career goal 1,503 days after his first. Grit job, grit effort, DW.

2) Ice Girls: Well since our pals at Fear the Fin already wrote a kick ass post about the topic, I'll be brief and say fuck right off. If the Sharks think that copying Southern California is going to get them a cup, they would have been better off signing Penner.

3) DW and his definition of rebuild: What the hell are you on? Do you get it cheap? Who's your dealer? Call me, Jer or Dunn.

4) Scott Hannan: I understand this just as much as the previous three things (not at all).

There have been a few positive things that have happened in the offseason for San Jose. One of which was shipping off Brad Stuart to Colorado (a 2nd and a 6th? lololol). Buying out Havlat was also a great move, really liked the Wingels and Shep signings, I'm curious to see how Tye McGinn will pan out, etc etc etc.

The most positive thing that has happened this season is that Marc-Edouard Vlasic has joined twitter and it is the greatest twitter account ever (of course until Patrick Marleau decides to get one). 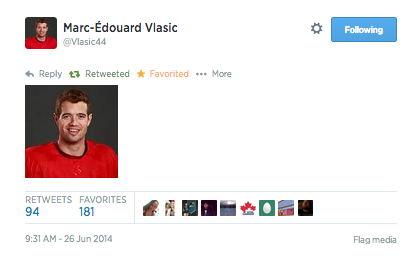 This is the most beautiful first tweet I have ever seen in my life. 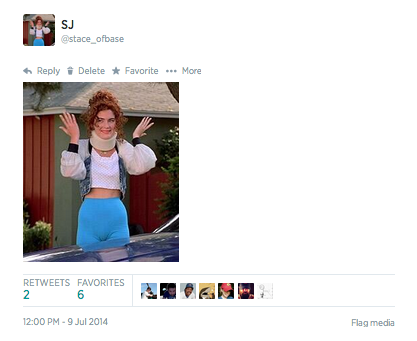 Vlasicing (S/T to petbugs) is all the rage now but it turns out that hockey players have been doing this for quite some time now. 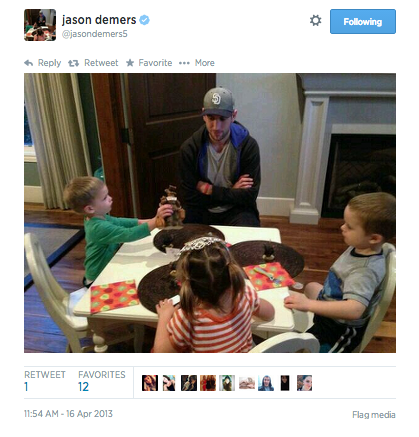 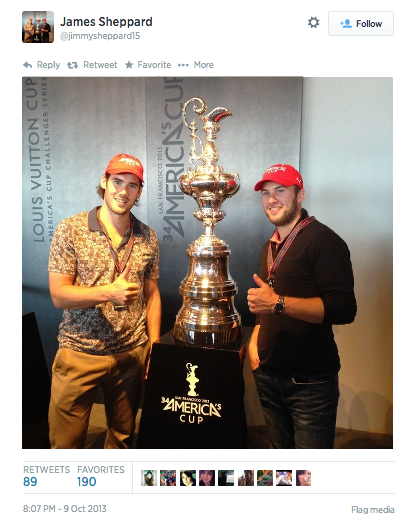 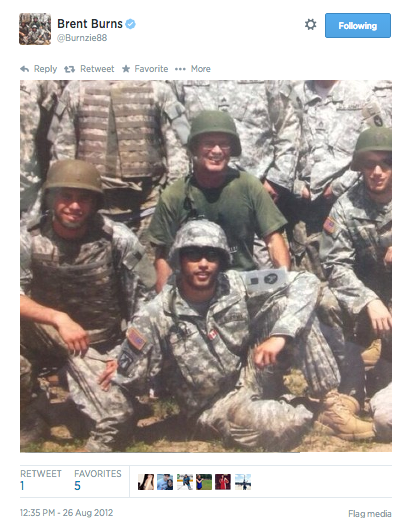 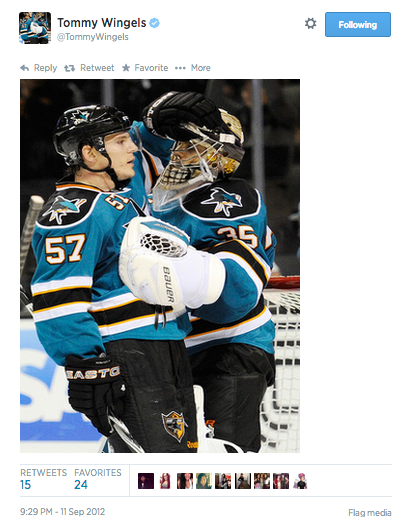 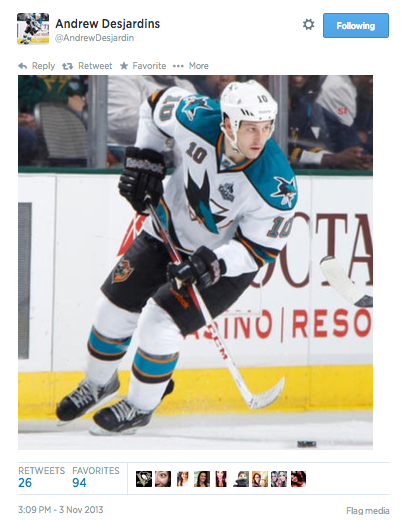 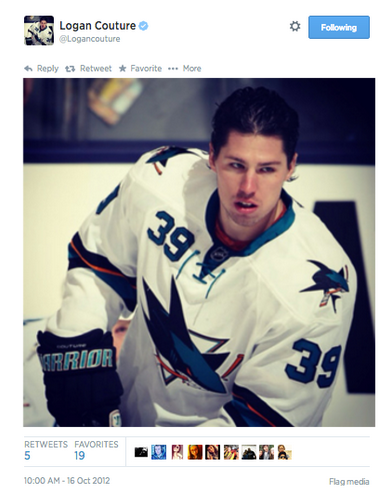 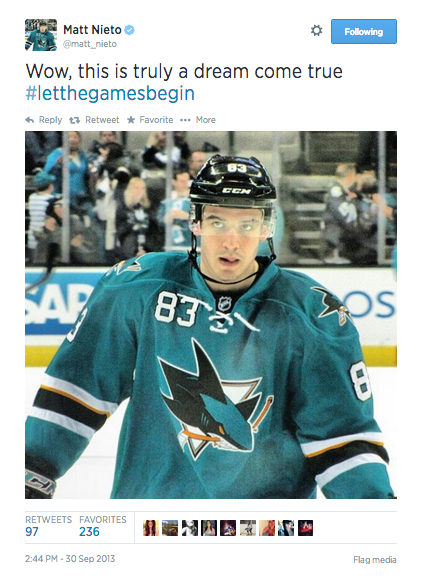 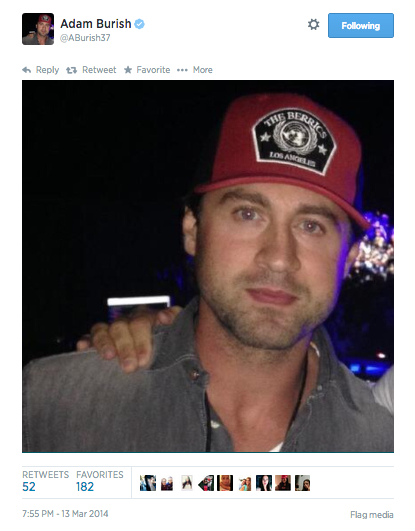 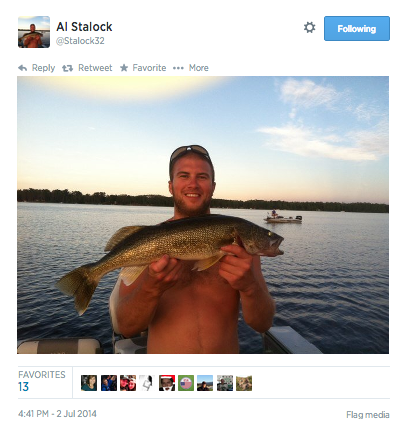 Even members of the local media have been caught vlasicing! 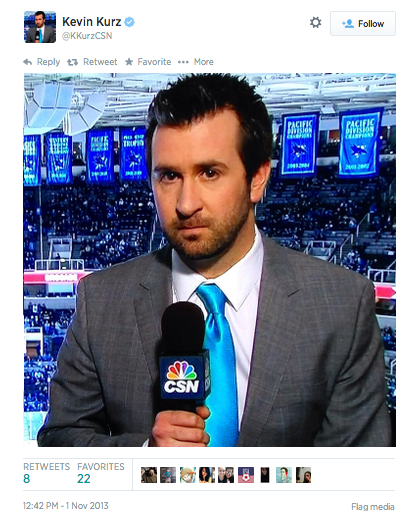 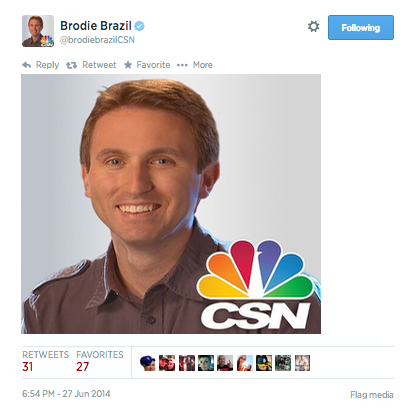 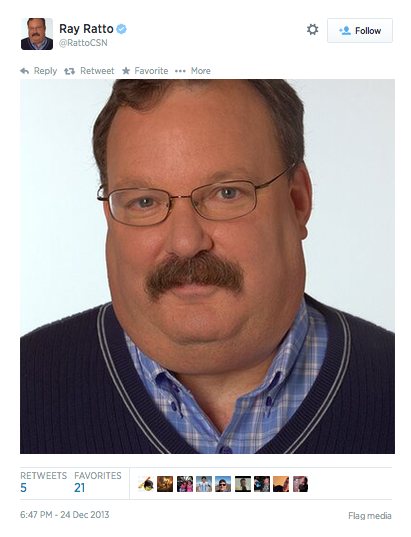