Let's examine some of the most beloved rivalries in NHL history.

Share All sharing options for: An Indepth Look at the Wednesday Night Rivalries of the 2014-2015 season

As most of you already know, NBC Sports Network has Wednesday Night rivalry games which highlights the greatest rivalries that our league has. Last season seemed to show that the Minnesota Wild and Buffalo Sabres have many rivalries with different teams. I'm all about learning what starts these historic rivalries between teams and I feel like I'm learning something new all the time.

Now that you mention it, the smug look on that fucking Anaheim dog gets me REAL pissed off.

Anyway, I thought it would be fun to look at some Wednesday night matchups for the 2014-2015 season and share some information I've learned on the world wide web about the rivalries.

Edmonton Oilers vs. Arizona (don't call it that) Coyotes

Why they're rivals: Both teams are two of the most overlooked teams in the NHL. The Oilers are overlooked because they are so bad that no one bothers watching them after the first week of October. The Coyotes are overlooked, well mostly not looked at, but you get what I mean. There are frequent arguments between the two fan bases in regards to who got screwed over more when Wayne Gretzky left. They also like to fight over who has the best Mormon temple.

I wanted more information on this rivalry so I asked my pal Jeanshorts why he hates Arizona:

2) "We're jealous because we don't get to be racist against Hispanics?"

3) "Why do we need a reason? Can't we just all universally hate Arizona just because? I just want to hate Arizona for being Arizona"

Who has the edge: Arizona may be slightly better at hockey but it is a miserable shithole filled with racist, gun-toting assholes. Edmonton has the edge for the first time in 8 years.

Why they're rivals: Both cities are famous for their drug addicted population! They are essentially the Crips and the Bloods of the cold, shitty part of North America.

Who has the edge: The teams each won a game last season, causing a series split, but this just leaves the fans wanting more blood, as well as glue to huff.

Why they're rivals: It's not known by many but there is a Canadian town in Minnesota! In 1858, the United States desperately tried to get Minnesota to leave the union and were only able to get rid of one lone city. That city is called Little Canada. 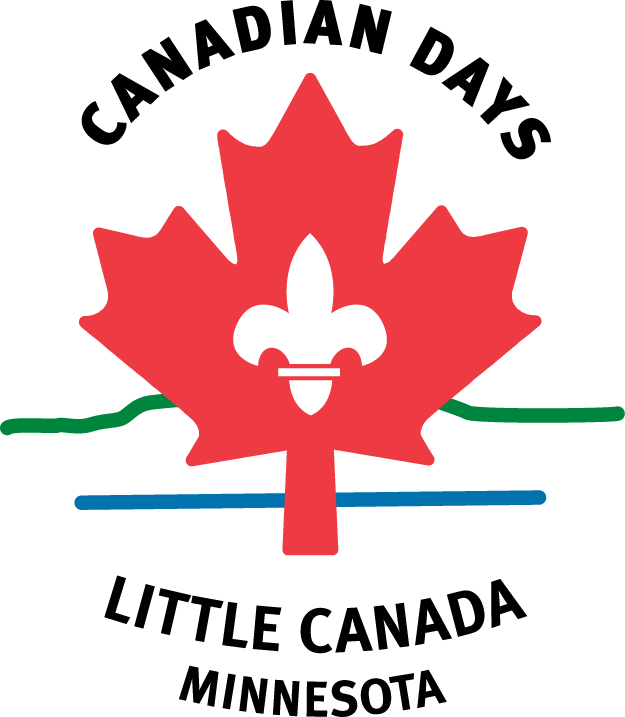 Little Canada was founded by a fake French guy named Ben who is from Montreal and he immediately regretted settling there. By 1869 (nice), Canada signed a bill (or whatever Canadians sign when they want something done in their country), to rid Little Canada from their country. Little Canada currently has no country and this deeply angers Minnesotans because they want to be taken seriously so badly. Montreal could care less about anything that has to do with Minnesota.

Who has the edge: The Canadiens have the edge mainly because people actually legitimately care about them. Oh, and they've had an outdoor game.

Why they're rivals: Ottawa and New Jersey have a constant battle of who has a more bankrupt organization and who is more boring. The teams get so worked up that practically everyone who watches one of their games goes to sleep immediately. Fans also constantly agrue about who is more jealous of Southern California hockey.

Who has the edge: Ottawa because their arena is quite comfortable for all the fans of opposing teams who can't afford to watch a game in Toronto or Montreal.

Why they're rivals: NYC and Sunrise has a fierce competition of which city can ruin the good name of Nathan's Famous Hot Dogs. You'd think that New York would treat Nathan's with a little more respect due to the Coney Island Hot Dog Eating Contest but nooooooo. Sunrise, Florida is just #classless in general. 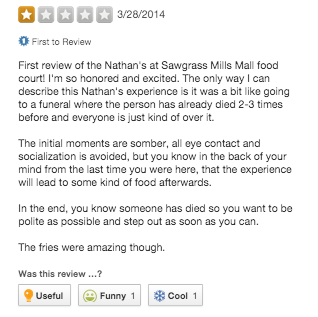 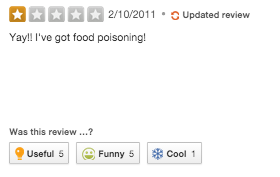 Who has the edge: Both of them need to show some goddamn respect to this franchise. Screw them both. (New York has the edge and it's not even close)

Why they're rivals: This is a very heated battle of which team hates their star player more. They also hate each other for all the times they've been predicted to meet in the Stanley Cup final. The rivalry is at its best when they start comparing the amount of banners each team has.

Who has the edge: San Jose clearly hates their star player more and there will be a banner raising ceremony for the occasion at the home opener for the 2015-2016 season.