Presenting the newest captain of the San Jose Sharks

The readers have spoken and the Sharks have their new captains. Let the Stanley Cups roll in, bitches.

Share All sharing options for: Presenting the newest captain of the San Jose Sharks

It has been a long, stressful past couple weeks since the San Jose Sharks stripped Joe Thornton and Patrick Marleau from their captaincy titles. I was assigned to find new captains for the Sharks, so I put my lack of recruiting skills to work by making a craigslist ad! I received a lot of responses which made my task of choosing suitable captains even more difficult because a lot of the responses were very, very bad. Shame on you guys to make a mockery of my beloved hockey team. To follow the trend of poor decisions that the Sharks have made this offseason, I decided to allow YOU, BoC reader, to pick the new captains because I'm lazy and why the hell not?

Congrats to Hockey Babbler, the new captain of the San Jose Sharks!

I like to think that Babs won the captaincy because she is a very talented artist, not because a majority of BoC readers are illiterate. I believe that with Babs' skills, such as: being somewhat able to skate, having incredible strength, being pretty good at skeeball, and supposedly being an actual shark, she could lead our team to their first stanley cup within the next few decades! Granted, she will be scrutinized for every single drawing or tweet she does from here on out, and there will be threats to shutdown her twitter account every offseason, I think she is tough enough to handle the job. 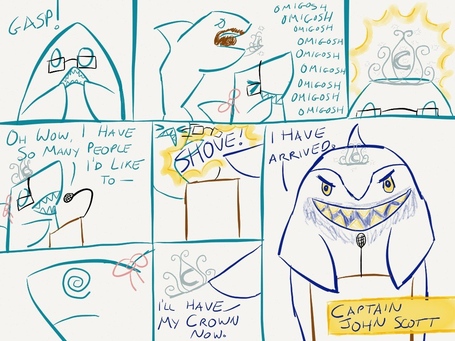 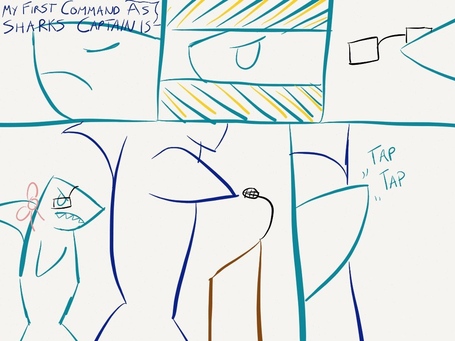 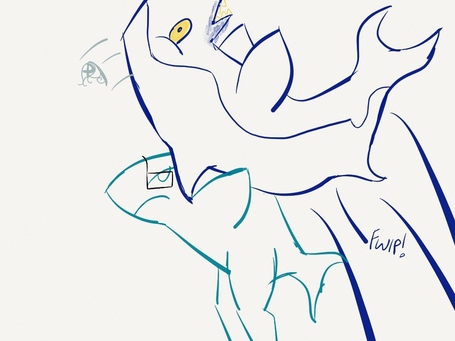 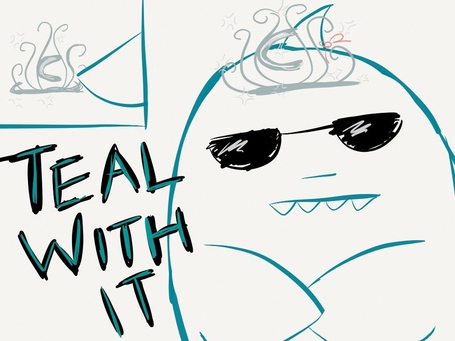 Babs is a newer friend of the blog, and we really, really enjoy her, so we would love it if you would support her as a captain and her as a student! Due to tuition prices frequently climbing, she is doodling up a storm to raise money to support herself through her senior year of college! For a mere five dollars, Babs will draw you a picture of ANYTHING you want! She would probably even draw a picture of Corey Perry with huge boobs in a lifted truck for Spade. Or perhaps a picture of Alec Martinez getting intimate with Dunn? The world is your oyster and it is only 5 bucks. Here's some other drawings she has done: 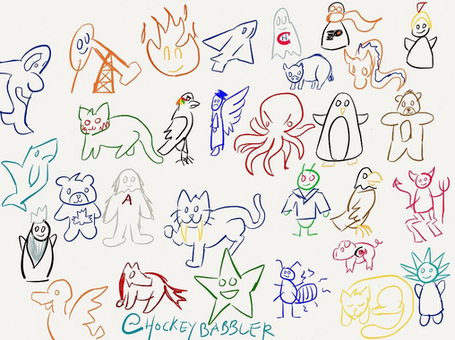 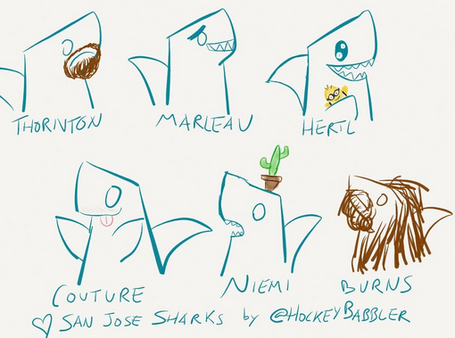 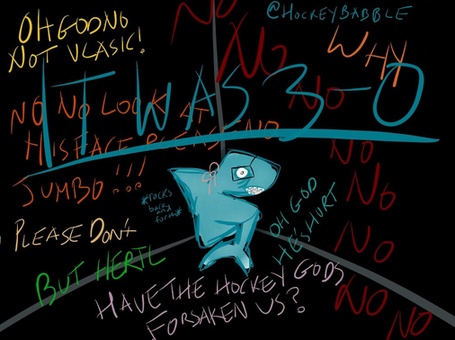 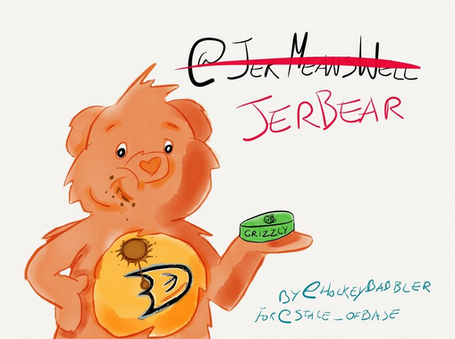 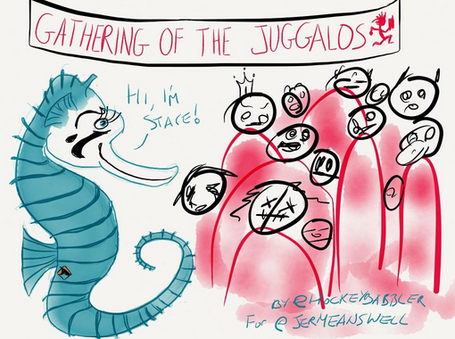 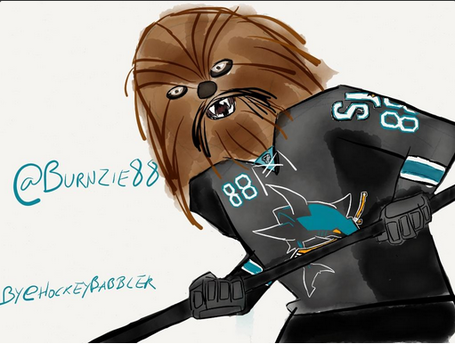 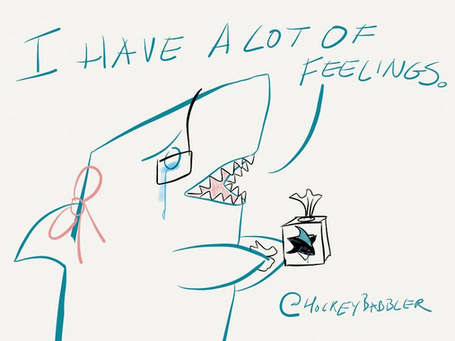 As you can see, she is awesome, hilarious and talented so you should definitely help fund her senior year and get a super cool doodle! To donate and read more about the fund, go here!

Oh yeah, and both alternate captains of the Sharks are John Scott. Thanks for voting!