Greetings from Canada, you hippie Californians. 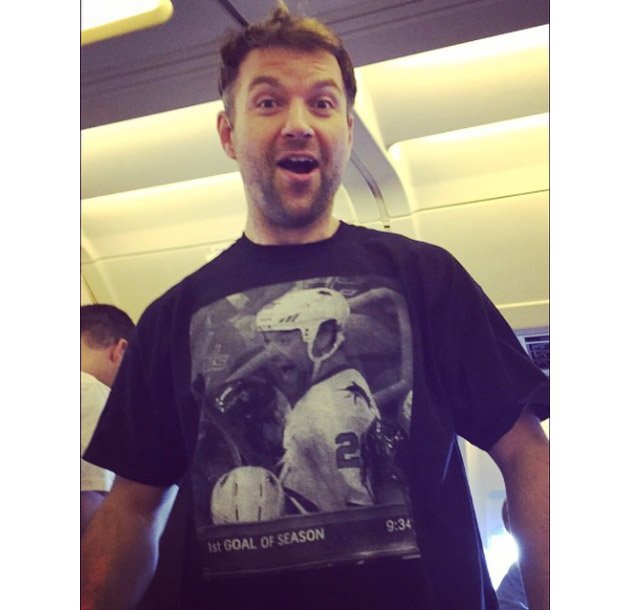 My name is Mike Fail and I'm here to tell you why John Scott is an NHL All-Star AND the rightful heir to the throne of captaincy for the Sharks. This may come as a surprise to many of you but I truly believe that the integrity and character of a team is defined by their captain.

Historically they've had some questionable leaders and some superb ones, let's go down memory lane:

Now the Sharks are rolling four or five softies thinking they can lead a team. Some guy named Pickles spends most of his free time rolling around on the floor with dogs and smiling awkwardly. Can't trust him because he looks empty inside that skull of his.

No. You must trust the only man to ever murder people on the ice. You must pick John Scott. 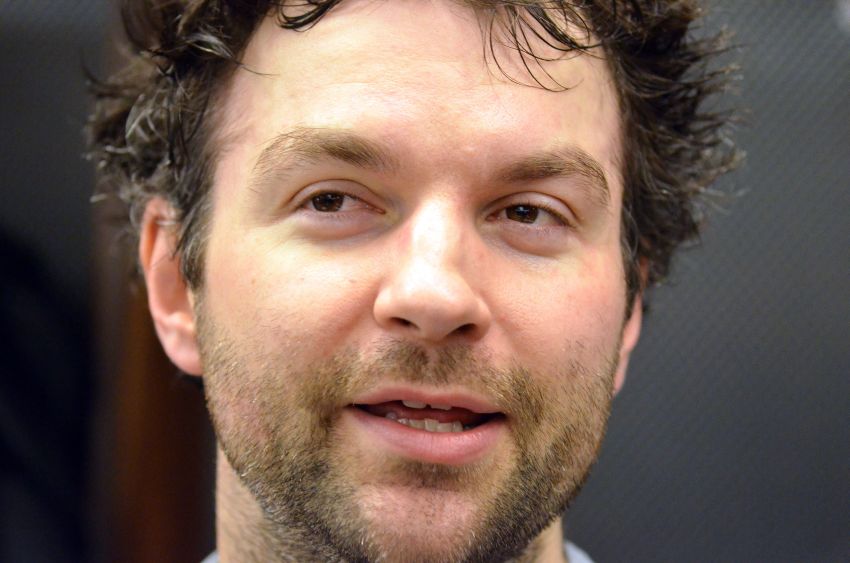 "But Mike, you're wrong! He's bad at hockey and you're fucking dumb."

Shut up for a second and think about it. The guy scored a goal this season, then it was put on a t-shirt, he wore the t-shirt, and then that picture of him in the t-shirt was turned into another t-shirt! That's impressive. John Scott's existence is one shrouded in mystery. Many think he was simply found in a field and raised by Doreen and Gary Scott but it's much more astonishing than that.

John Scott was forged in a laboratory at Michigan Tech where he played his college hockey. His creator once said "I've never been more afraid of myself in my life. I'm now responsible for crimes against humanity. Oh lord, forgive me for the truculence I am bestowing unto professional sport."

When he wasn't eating stray animals and bordering on homicidal tendencies, he skated around the ice, punching foes, and thwarting scoring chances. His coach at the time, Bob Newbower once said on John's skills:

One time I saw John, skate off the bench, point to an opponent's family in the stands and threaten to eat faces. When the player told him to "fuck off", John then jumped him and suplexed him through the boards. I've never yelled 'WORLDSTAR!" louder before.

John didn't get drafted though. Teams were too afraid of his offensive talent and ability to basically become the Undertaker but on skates. He would eventually be signed by the Houston Aeros where he started a line brawl by turning the game into a tables and chairs wrestling match. 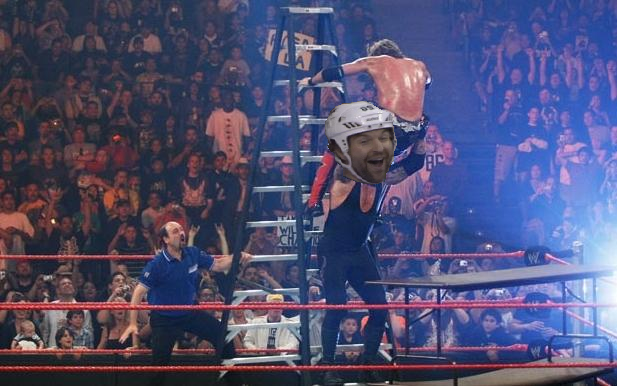 After defeating Nolan Yonkman for the AHL's worst hockey player belt, he set his sights on the NHL. He made his NHL debut in 2008-09 with the forever indoors Minnesota Wild. During that time he worked on poetry and art while bodyslamming and murdering his opponents.

He released his first collection of poems: "Sex Cauldron 69", though it was not a success in North America, the people of Bulgaria loved it. He was given a key to every city in Bulgaria for it.

Time went by and he eventually gained notoriety for nearly killing Philip J. Kessel of the Toronto Maple Leafs.

Which brings us to this season. He eventually found his way to being signed in the off-season by the Sharks. Eyebrows were raised, but at the heart of it all was Doug Wilson trying to make up for being bad. The move payed off as John Scott scored a beautiful goal on October 14th cementing his legacy as the greatest San Jose Shark ever. 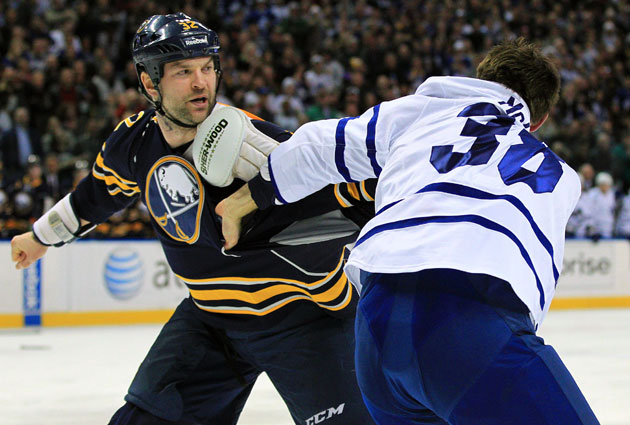 So now it begs the question: Why give John Scott the 'C'?

All are super valid reasons. Pick John Scott. Pick the man who can lead the Sharks into the new era. 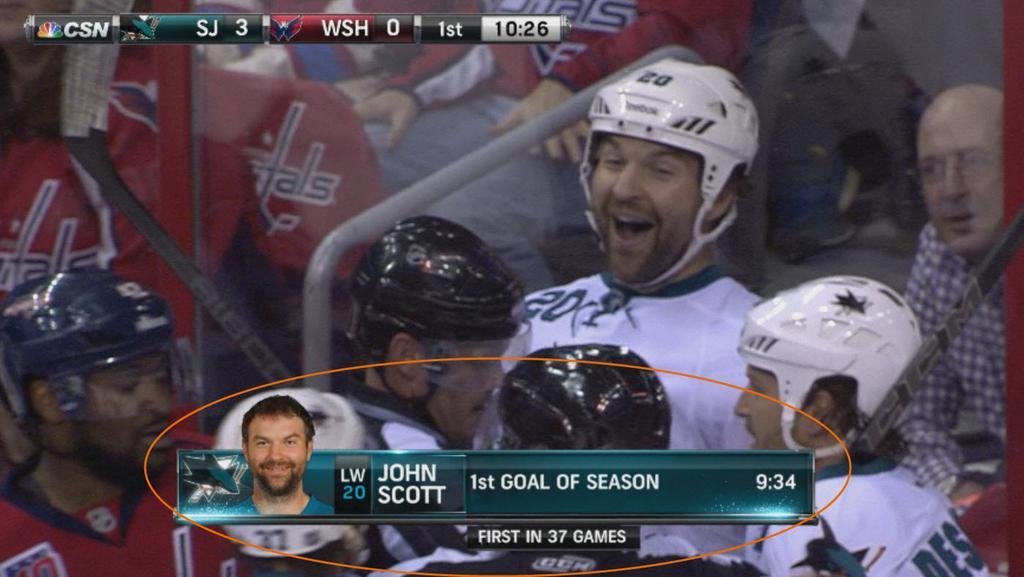 Mike Fail is a bad hockey writer for SBNation's Calgary Flames site: Matchsticks and Gasoline. When he isn't writing about the Corsis and the fancy sharts. He also founded the groundbreaking Pizza Analytics which you can read about here.

Should John Scott become the next San Jose Sharks captain?