Hello people's of Philadelphia West, and the state of Western Pennsylvania (Pittsburg and all the other shit fuckers from their aren't reelly Pennsylvania).

I have seen a lot of heat aboot (using canadian spelling) Mike Richards being a drag on the LA Kings. But, he is the best thing to ever happen to LA. I will show you why. 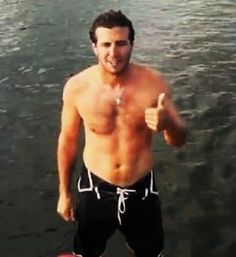 i think that's a cross on his neck so he's a good christen in a city of LA, also known as the city of devils

1. He got rid of problem child

When the Flyers were forced by internatioal war criminal Anz Kopitar to trade away Mike Richards to the Kings, they helped them in more than giving a leader with heart and grit to them. They took a problem child of their hands.

Similar to PK Subban and Evander Kane and Dustin Bufflen, Wayne Symmonds was a problem. I dont know what they all have in commen but canadians dont like any of them and they know wverything about hockey so it makes sense. The Flyers gave up a guy with heart and who scored 46 whole goals in his time witht the Kings for a guy who has scored only 88 in his time with the flyers!! even though the kings leader in goals since that time is raccoon man with 78 they still sorta dodged a buffet there. Guys like Subban never contribute anything

and nobody ever compares Simmons to Clarkie so that's all you need to know!!

They won two cups with him!!!! need i say more? without his grit they'd be another heartless team led by Wayne Gretsky that never won anything in LA. Huh, two Waynes and no Stanley cups but add in Richie and they have too! You cant argue with facts

3. BEtter than that asshole Jeff Carter

Carter has argueably contrabuted less to the kings then anyone else since him and ol richie went out there to find god and rehab. The only thing this guy has ever done is clinched a stanley cup for the blackhawks by shooting a puck into anti nemos face. Now you might say, but hey Carter is an alternate captain now, but John Stevens was just being nice to his old player from the Phantoms, a franchise with more history than the kings by the way. Richards doesnt need any letters on his jersey because theyres a C tattooed on his heart!! 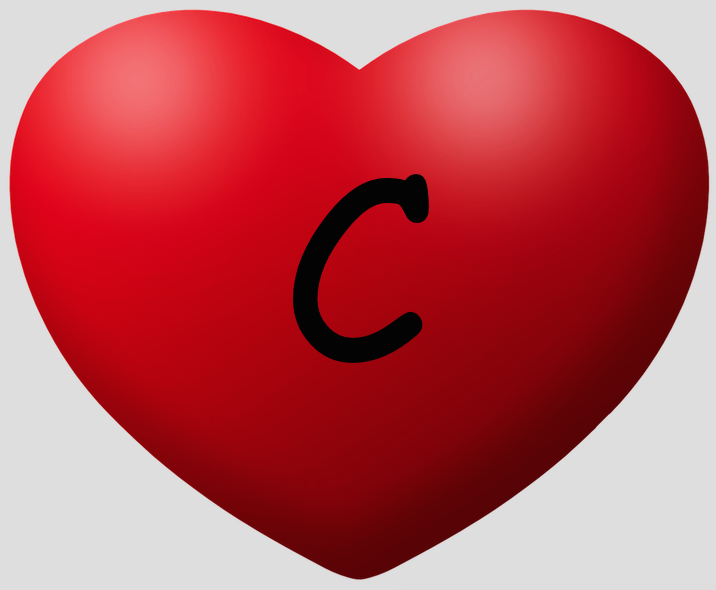 actual picture from inside the chest of mike richards

Without Mike Richerds the only thing the LA Kings would be heisting up over their heads would be the dreams of everybody who lives there because they all failed and thats why they live in that cesspool. Mike Richars is probably going to be named captain after Dustin Brown once he retires from Sharks players attacking his knees.