Ducks Gameday: Battle of California Comments of the Week (Week 19)

Share All sharing options for: Ducks Gameday: Battle of California Comments of the Week (Week 19)

This is a reoccurring weekly feature that awards the "El Burrito de la Victoria" trophy to the comments with the most amount of reader "recommendations" from the prior week. All recommendations were tallied the night before this feature was posted. With any luck, this will encourage you to not only comment more often, but to be funnier.

Did you have a good Valentine's Day? I tried to, but Dunn's post yesterday ruined the whole weekend for me. Gross.

Anyway, here are the best comments from last week...

This one needs some context, so I'm including the comment that it was in reply to. Dunn replies to our resident creepy brony-fury.

Someone starts posting a lot of inappropriate Gadget pictures. 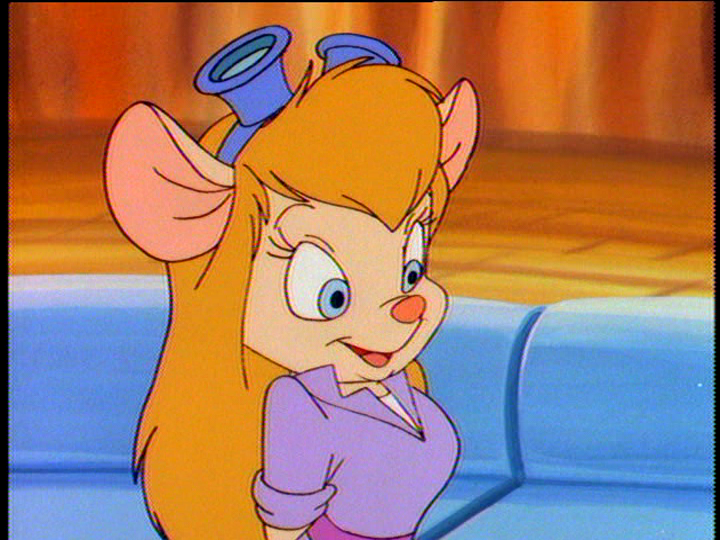 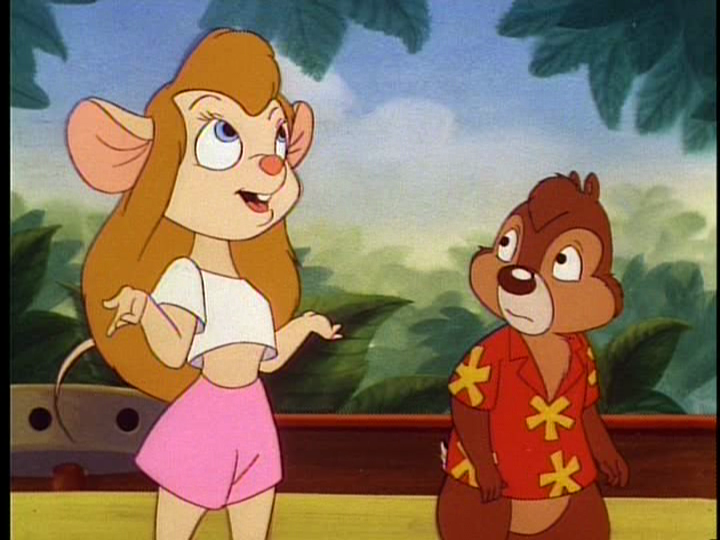 and yet another example of boc's mediocrity

ray ratto is glorified, and yet, while kevin kurz is still villified

Nut shares a seductive Disney character with us for Valentine's Day: 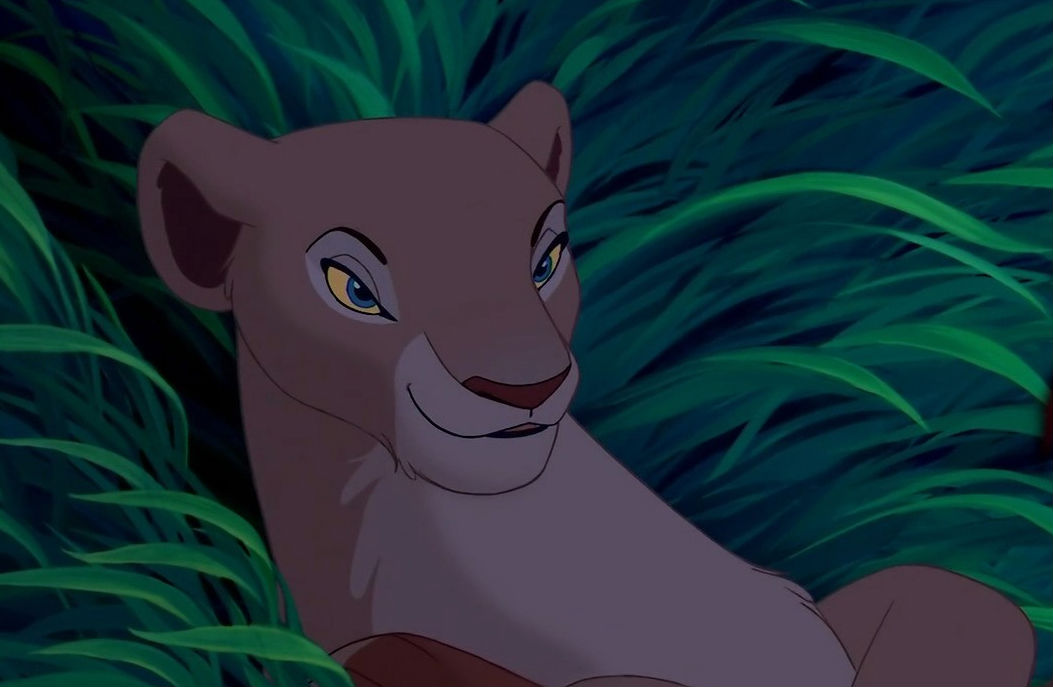 Stace is just being rude...

...As chosen by me, arbitrarily.

The worst of the week isn't a comment, it's Dunn entire post that sexualized cartoon animals. Battle of California is the worst.