One thing I keep hearing is that the Calgary Flames are losing games because they're simply not "big enough." The Anaheim Ducks are apparently too big and the size discrepancy is really having a negative impact on the Flames' play.

There's no easy fix for this, at least no short-term solution. But let's look at what the Flames might look like next season if they take the "get bigger" advice to heart. Of course they're not exactly going to get taller, so let's look how else they might be able to gain some size...

Slide your mouse over these images for a "before and after" effect... 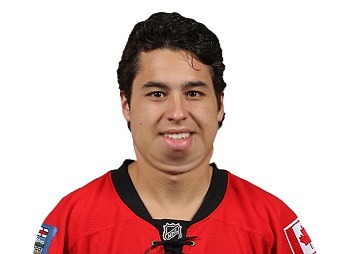 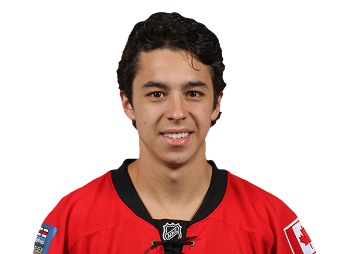 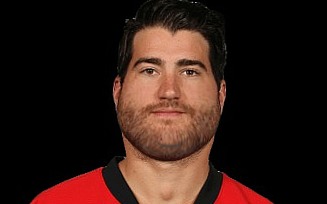 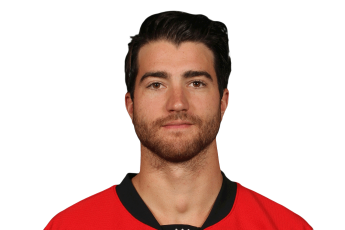 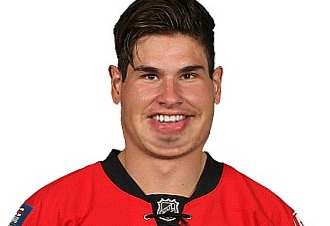 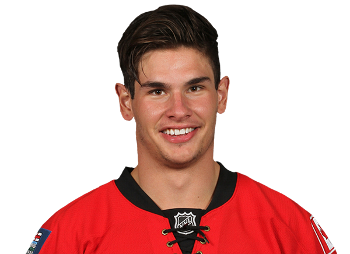 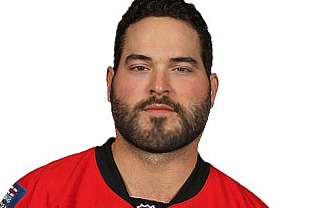 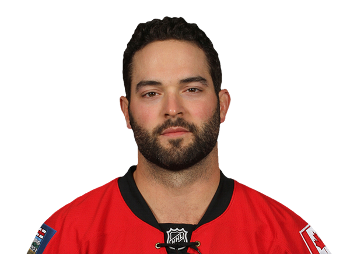 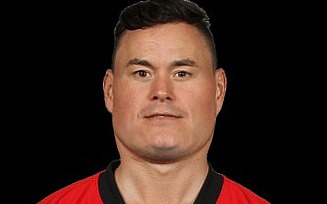 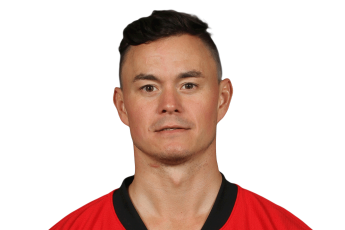 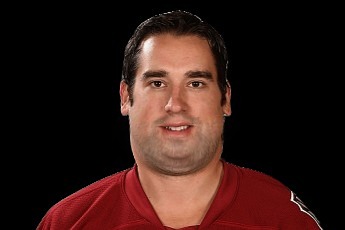 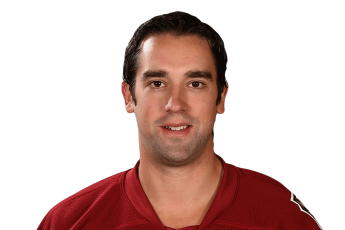 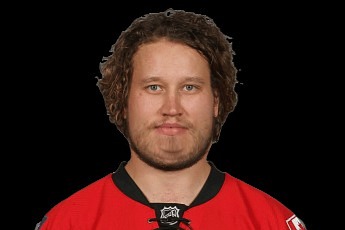 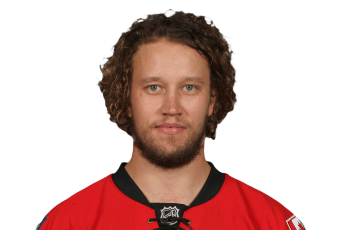 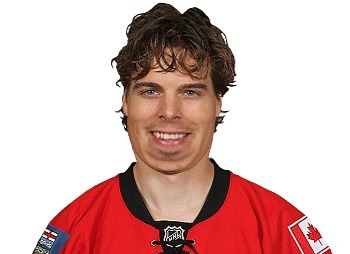 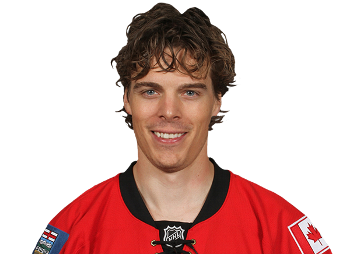 ... Or I guess they could just make some roster moves and get taller folks and do some strenght training or something, whatever.

A super-sized sports league would rule.