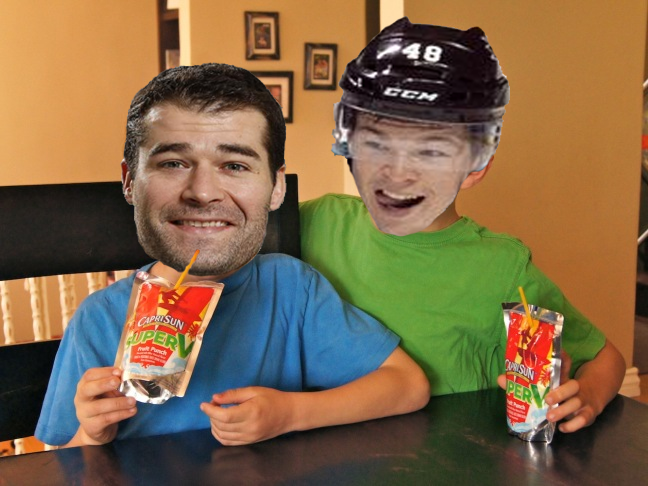 Greetings trash baby readers of Battle of California! It is I, your prodigal son, in a Twitter exile. I've appeared here, in a hazmat suit, to avoid any potential contamination from this trash site so that I can share a list. Not just any list, but Patrick Marleau's favourite Capri Sun flavours . We all know Patty loves to chill with a juice bag, watching HGTV, commenting on the happy couples finding their dream home. But what are Patty's favourite flavours? Let's find out! 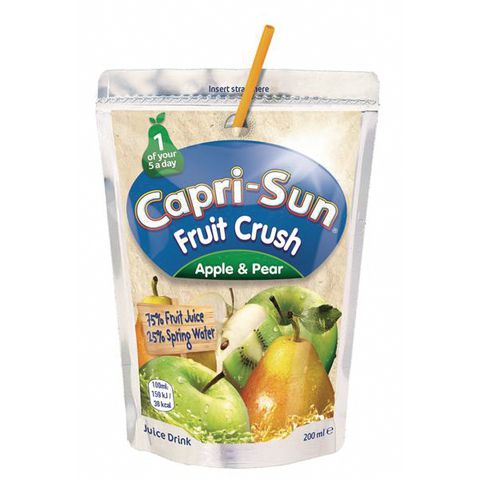 Sometimes after a tough game, I like to kick back with an "appy and pear"! That's what I like to call them, but my wife doesn't call them that. I'll turn on Nickelodeon and maybe drink four or five of them but sometimes my kids get mad that I drink all of them. One time when I drove to Las Vegas for the NHL Awards, the casino didn't have any and I was sad. I would even go as far as getting an appy and pear tattoo. 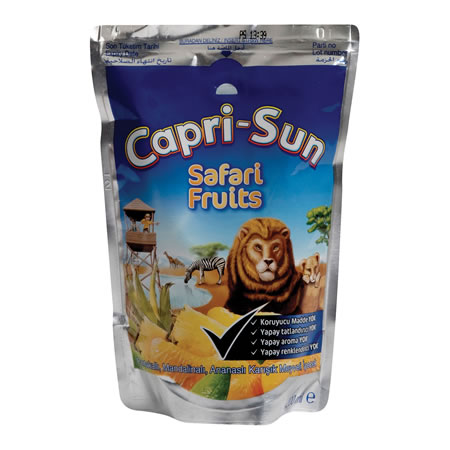 Wowee! I love this one too, almost as much as appy and pear! Sometimes I like to dress up like I'm on a safari and drink one of these! One time I was playing Safari Hero (a game where I'm a hero in Africa) and I scared my dog and he was upset! But then it was sort of like me taking on a wild animal when he was barking at me. I can't wait until my new safari costume arrives. 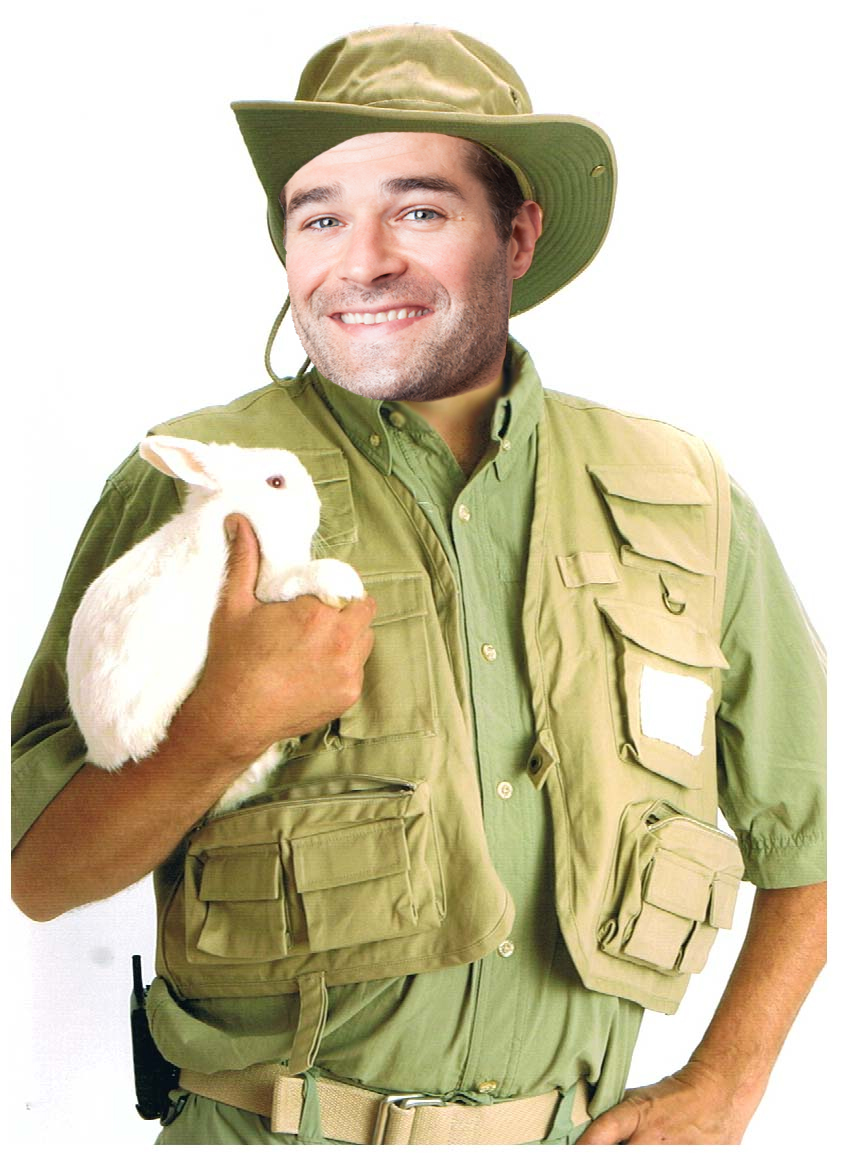 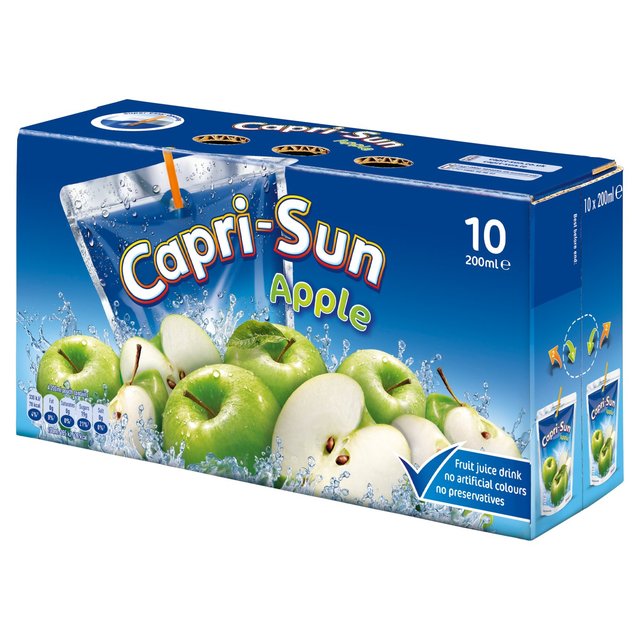 Sometimes you just gotta drink some appy juice! Woweee, okay so sometimes when Coach would ask us to go do pee tests, I would put some of my Capri Sun in the pee cup, and then I would drink it in front of coach! OUT OF THE PEE CUP! Oh boy, oh boy and that's when they stripped me of my captaincy :( 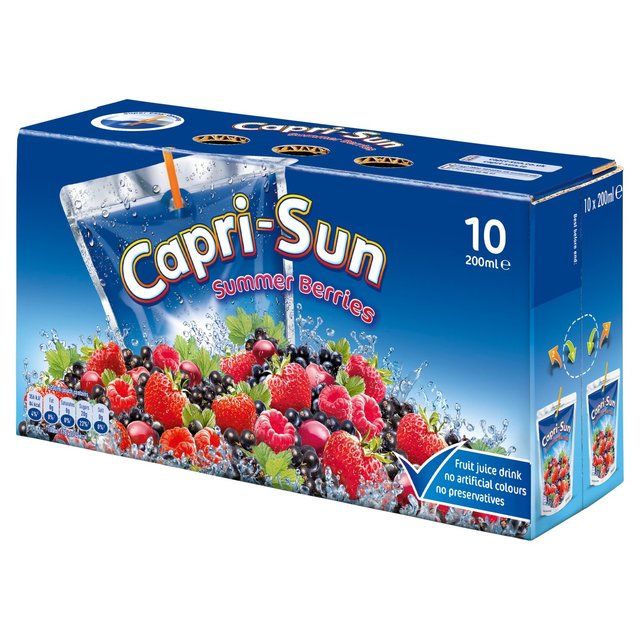 This is my favourite Capri Sun to mix with alcohol! I don't drink often, but when I do, I really like lite beers. Summer Berries and Michelob Ultra is really good together. I have two sips and I'm so dizzy! Sometimes it's also really good when you're doing a crossword and your brain gets frazzled. One time I put one in the freezer and made a slushie! 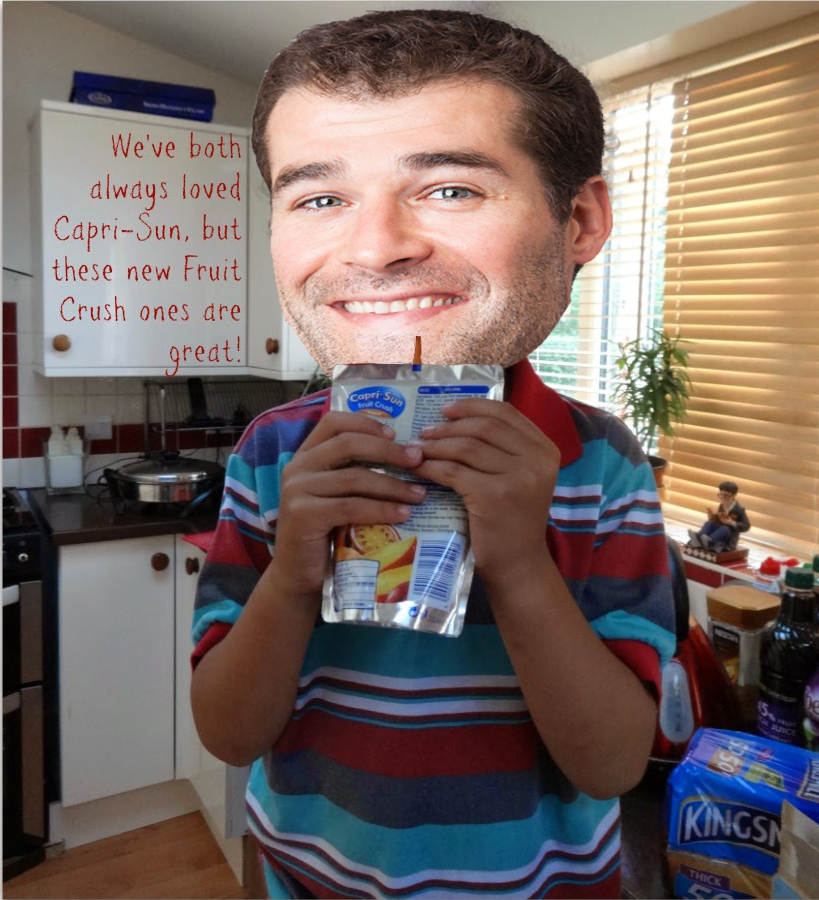 This is a picture of me super excited to drink orange-peach! Wowee! I sent this into Capri Sun and guess what?! THEY SENT ME TWO BOXES FOR FREE! I drank so much I got a tummy ache and I had to lay down. It's really good and it was my first flavour of Capri Sun I ever tried. I'm going to drink one right now!

And there you have it, folks: Patrick Marleau's Capri Sun Power-Ranking. What an adorable scamp.